Billionaire Mark Cuban reveals he owns Bitcoin. Here's how much. 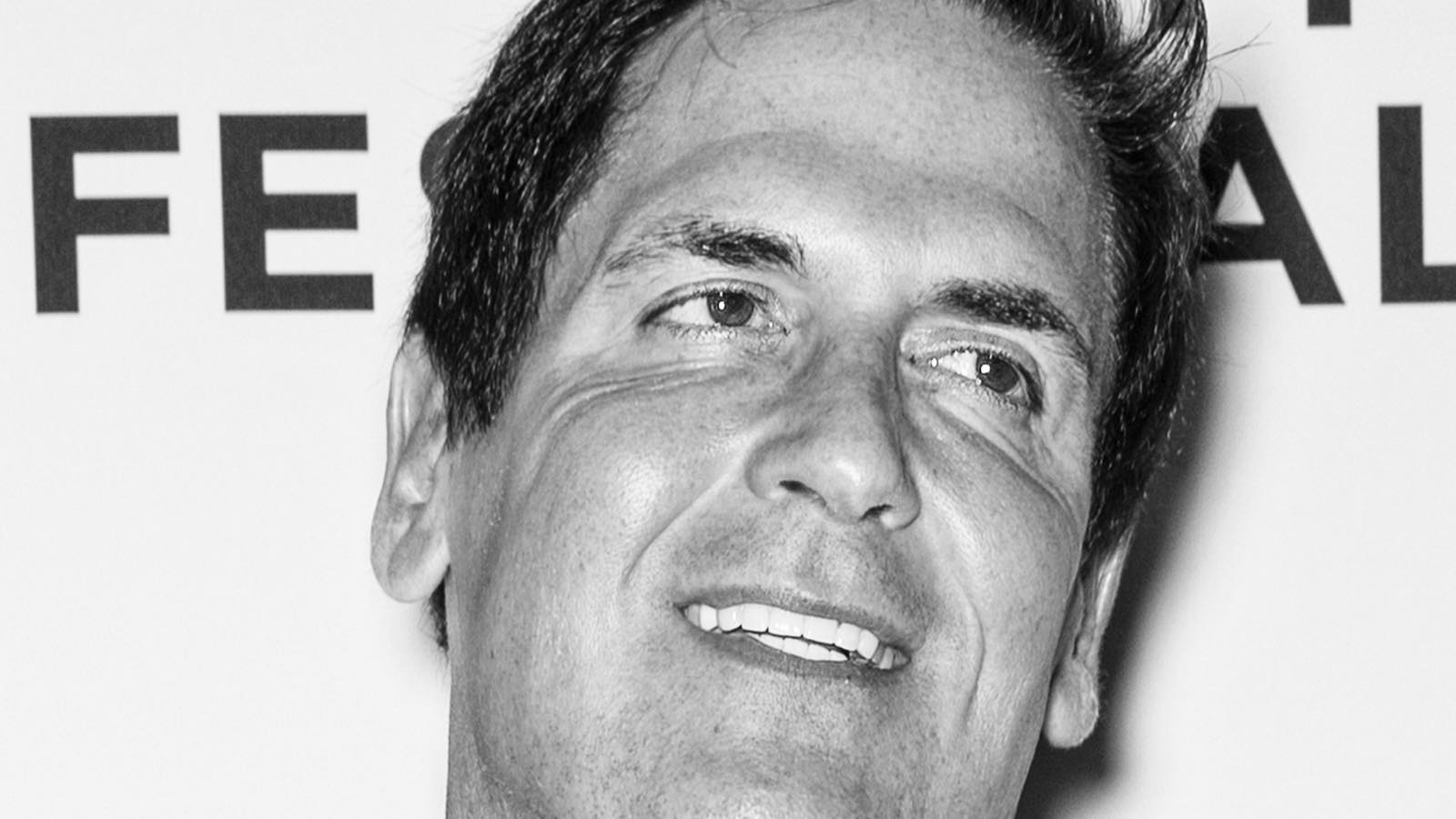 It was just over a month ago that billionaire investor Mark Cuban claimed that he didn’t own any cryptocurrency. That's no longer the case, however, as he recently discussed on a podcast.

Cuban is the owner of the NBA's Dallas Mavericks, which announced a partnership with BitPay last August to accept Bitcoin for tickets and merchandise. During an appearance this month on The Pomp Podcast with host Anthony Pompliano, he shared roughly how much Bitcoin that the team has netted to date.

"We've put it up for the Mavs. We did it originally four years ago and no one bought anything," said Cuban. "Now we're taking Bitcoin - please, go buy everything in Bitcoin. I'm fine with that, right? I think we've brought in $130. That's all the Bitcoin I own right now."

Cuban's previous comments about his holdings (or lack thereof) came during an appearance on his Shark Tank co-star Kevin O'Leary's YouTube show.

He has been an outspoken critic of cryptocurrency, pointing to hurdles to onboarding and widespread understanding, as well as difficulties spending crypto without converting it to fiat currency. Cuban focused on those points again when asked by Pompliano what could change his mind on Bitcoin.

"In terms of being a way to transact, whether it's transfers of funds or whatever, you've got to be able to spend it," Cuban continued. "Right now, you still have to convert it for anything that you want, and as long as you have to convert it, you're still dependent on fiat - no matter what you say."

Cuban might not be convinced right away, but if he holds onto that sliver of Bitcoin, it could be worth a lot more before long - especially after this week's surge.

From dream to nightmare: Belarus crackdown has tech firms restless

Andrew Hayward
文章 528 篇
Andrew is a veteran tech, gaming, and esports journalist who has written for publications such as The Esports Observer, Rolling Stone, Stuff, Edge, and Vice. He is based in Chicago.

Almost half of crypto owners turn to celebs like Kim Kardashian for advice: Survey