“When he told me he had temporary liquidity issues in May, I was glad to help with a short-term loan, but couldn’t get any of my money back since then. Hopefully I can get repaid,” said the plaintiff. 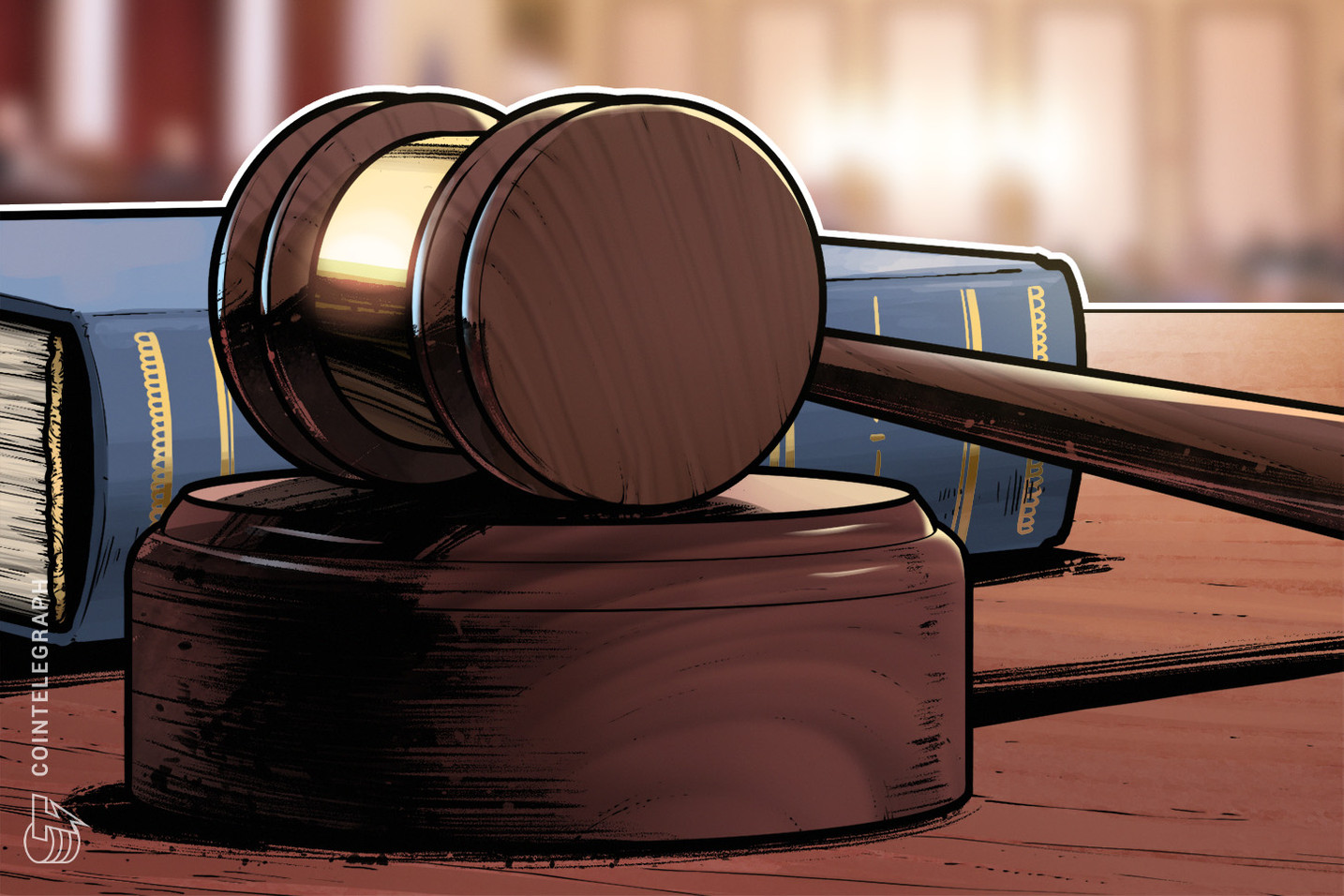 Australian crypto influencer Alex Saunders is being sued by a disgruntled follower of his YouTube channel and advice service Nuggets News.

The plaintiff, New Zealand-based Ziv Himmelfarb, filed a formal written order on Aug. 11 in the Victorian Supreme Court demanding that Saunders repay 479,270 Australian dollars ($353,027) in losses and damages for unpaid loans and investments that are yet to materialize.

Speaking to the Australian Financial Review on Aug. 12, Himmelfarb said that he had followed Saunders’ crypto commentary since 2017, stating, “He made some great calls and to me he was the No. 1 person to follow in the crypto space.”

“It was a no-brainer for me to trust him.”

Himmelfarb claimed to have first invested four Bitcoin (BTC) on Feb.17 with Saunders after the influencer offered him exposure to a crypto fund via Facebook Messenger. The BTC invested was worth $198,646 at the time.

Himmelfarb said Saunders then asked him to invest $50,0000 worth of stablecoins into his forthcoming stable token project, DCB. The plaintiff accused Saunders of failing to possess the licensing needed to offer investment products to the public.

In May, Himmelfarb alleged that he also loaned 30 Ether (ETH) to Saunders after the YouTuber reached out to him for help with “liquidity issues.”

“When he told me he had temporary liquidity issues in May, I was glad to help with a short-term loan, but couldn’t get any of my money back since then. Hopefully I can get repaid,” Himmelfarb said.

As reported by Cointelegraph on July 28, Saunders found himself in hot water last month after numerous accusations surfaced that he owed large sums of Bitcoin to his associates, along with allegations that funds invested in DCB had been diverted to crypto exchanges such as FTX.

Saunders did not immediately respond to Cointelegraph's request for comment.

ICoinTime｜Data: Investors Can Gain 16x Returns in Bitcoin over S&P 500

Thomas Simms
文章 54 篇
Thomas is a British reporter who loves all things breaking news and crypto. When out of the office, he also likes backgammon and gin.

Dogecoin Is Having Its Own Festival. And Dionne Warwick Is Headlining