The 34-year old convict was reportedly not able to make use of the stolen mining equipment due to a “lack of relevant knowledge.” 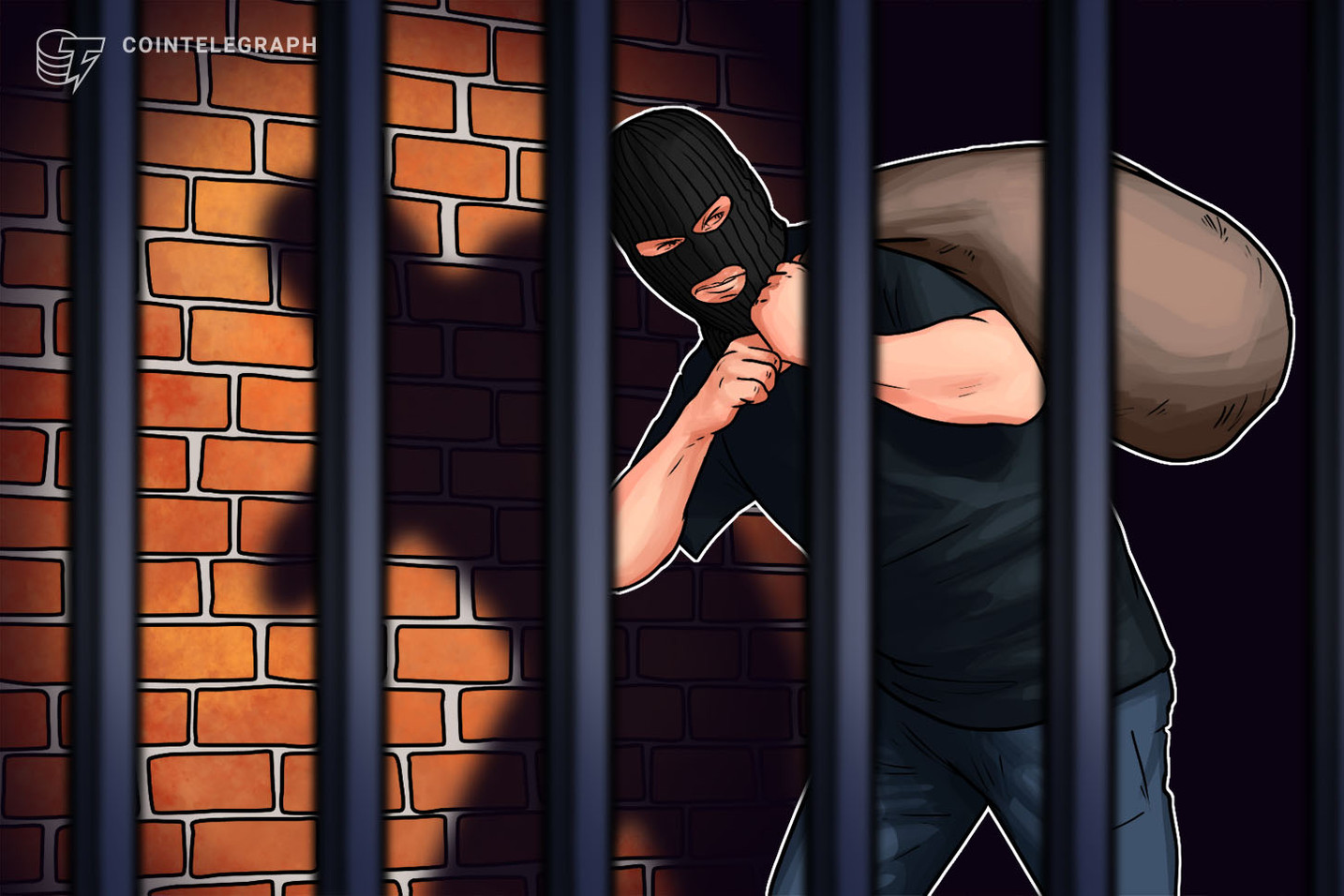 According to the report shared by the Prosecutor's Office of the Yaroslavl Region, the state prosecutor confirmed that the Yaroslavl resident was found entering a friend’s garage unlawfully back in Feb. 2021 and stealing their mining equipment that was intended to be used for earning cryptocurrency.

The authorities found the Russian man to be guilty of committing a crime, citing large-scale theft of property and illegal entry.

Based on the findings, the court convicted the man to “three years of a suspended sentence along with a probation period of three years.” This allows the defendant to have their case dismissed without actual jail time, given they comply with all the terms of probation.

As Cointelegraph reported, the Russian Federal Financial Monitoring Service (Rosfinmonitoring) has contracted the job to RCO, a company indirectly backed by Sber, formerly known as Sberbank.

Russia has previously invested in an analytics system to track illicit activities by “partially reducing anonymity” of crypto transactions for Bitcoin, Ether (ETH), Omni (OMNI) as well as privacy-focused cryptocurrencies like Dash (DASH) and Monero (XMR).

True or false? A single NFT can power a European household for 1.5 months

Joshua Mapperson
文章 221 篇
Professionally trained as an architect, Mapperson left that industry to dive into his passion of fintech in 2015 before focusing on the blockchain industry in late 2017. His passions also include basketball, parkour, design and Nintendo's Mario games and collectables.