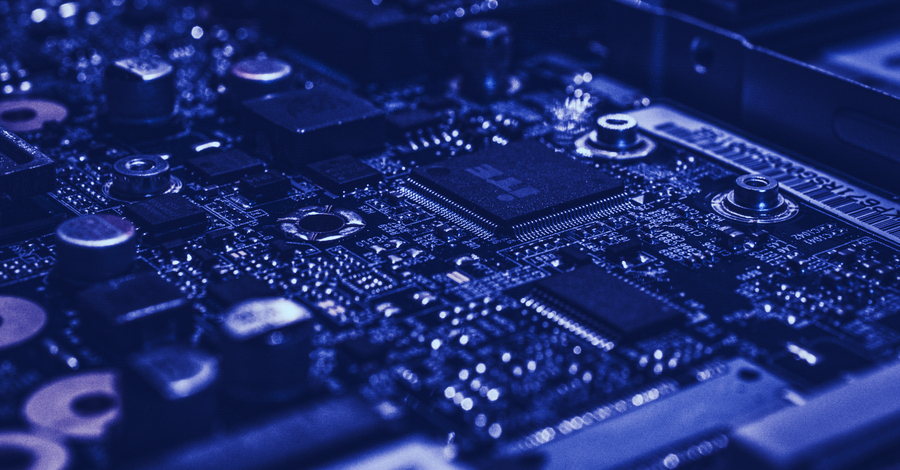 It seems that every time someone uses the terms "Bitcoin" and "energy consumption" in the same sentence, fisticuffs break out between those who say the network has an outsized environmental impact and others who say those concerns are overstated.

What's not up for debate is the fact that miners can make a lot more in places with lower energy costs. A white paper published two weeks ago by Columbia and Paris-Sud researchers contends that modifying proof of work to encourage the use of photonic chips in mining hardware can lower energy consumption to less than a tenth of its current level. That would effectively wipe out most of the advantages enjoyed by miners in areas with low electricity costs.

Michael Dubrovsky co-authored "Optical Proof of Work" with Marshall Ball, a doctoral candidate in computer science at Columbia University, and Bogdan Penkovsky, a postdoctoral researcher at Paris-Sud University. Dubrovsky co-founded PoWx, which is developing hardware and software to change the proof-of-work power struggle.

Dubrovsky told Decrypt, "We think there is a large pent up demand for mining in large cities all over the world where many people would like to run one or several machines at home. Currently, without access to cheap electricity, this is impossible."

Instead, much of the world's Bitcoin mining is done in Eurasian countries. Chinese mining outfits control much of Bitcoin's hash power, and some fear China could clamp down on the technology and decimate the network. In Europe, Russia is funneling cheap energy to breakaway states within Moldova and Ukraine to enable crypto mining and simultaneously reorient the geopolitical order.

Switching from proof-of-work (PoW) to proof-of-stake (PoS) networks addresses the energy concern, as computers would no longer be tasked with guessing answers to a hash as quickly as they can. But proof of stake presents its own challenges. For one thing, requiring people to have a certain amount to stake could nudge the network toward centralization. That's why Dubrovsky and his co-researchers have instead been looking at photonic integrated circuits, which can be used to significantly lower the energy expenditure of PoW mining.

The gist is this: To keep a PoW network secure, miners need to face some economic cost, but it doesn't have to be from electricity bills. By deploying a new algorithm - optical proof of work (oPoW) - a blockchain system could instead impose an economic cost in the form of hardware capital expenses (CAPEX) and decrease energy consumption. As Dubrovksy told Decrypt, "There is no reason to set up a mine in Mongolia for $0.04/kWh electricity if energy accounts for 5% of your overall budget."

Optical proof of work would alter the PoW algorithm to work best with silicon photonic chips, resulting in a new type of miner. The authors say this is different than "previous attempts to modify PoW algorithms to favour a specific hardware paradigm," such as ProgPoW, because this one isn't about ASIC-resistance. Instead, photonic chips could turn ASICs into super-ASICs that have cheaper operating costs.

A recent article in MIT Technology Review called "Can photonic chips save Bitcoin?" had a few qualms with the paper. First, it's theoretically true that photonic chips are more efficient, but it's yet to be definitively proven.

That's somewhat true, Dubrovsky admitted. But the researchers are hopeful, in part because "there are a lot of groups working on commercializing them for computation ranging from startups to Intel." Dubrovsky told Decrypt, "It remains to be seen in which use cases they will be able to beat electronics. oPoW is a nice sandbox application because we built the algorithm specifically around the strengths and weaknesses of the technology."

Second, the authors didn't predict the actual energy savings. For that, Dubrovsky said, people will have to wait for the "upcoming conference paper" they are publishing, which features a "more detailed model." The researchers did say, however, that they anticipated a "mature oPoW network to spend 10-100x less on energy."

Last, they didn't show how the algorithm would change existing cost differences in power, which would still be important as hardware costs would be roughly equal for everyone yet the cost of power would not.

Dubrovsky told Decrypt that although energy cost differences will remain, their impact can be minimized: "If the main determining factor in mining cost is CAPEX and energy is a minor line item (the opposite of today's situation), then things like cost of capital and operating risk become very important. Countries with rule of law, stability and low interest rates will attract large oPoW miners."

In other words, China and Russia need not apply.

Who's worth watching from Binance Labs' 13 new startups

Jeff Benson
文章 501 篇
Jeff Benson is the former managing editor of ETHNews and a freelance journalist with bylines in Inspired Bali, Sunset, and Via magazines. You can find his work at jeffbensonwrites.com.

How the Bitcoin model can solve the social media dilemma