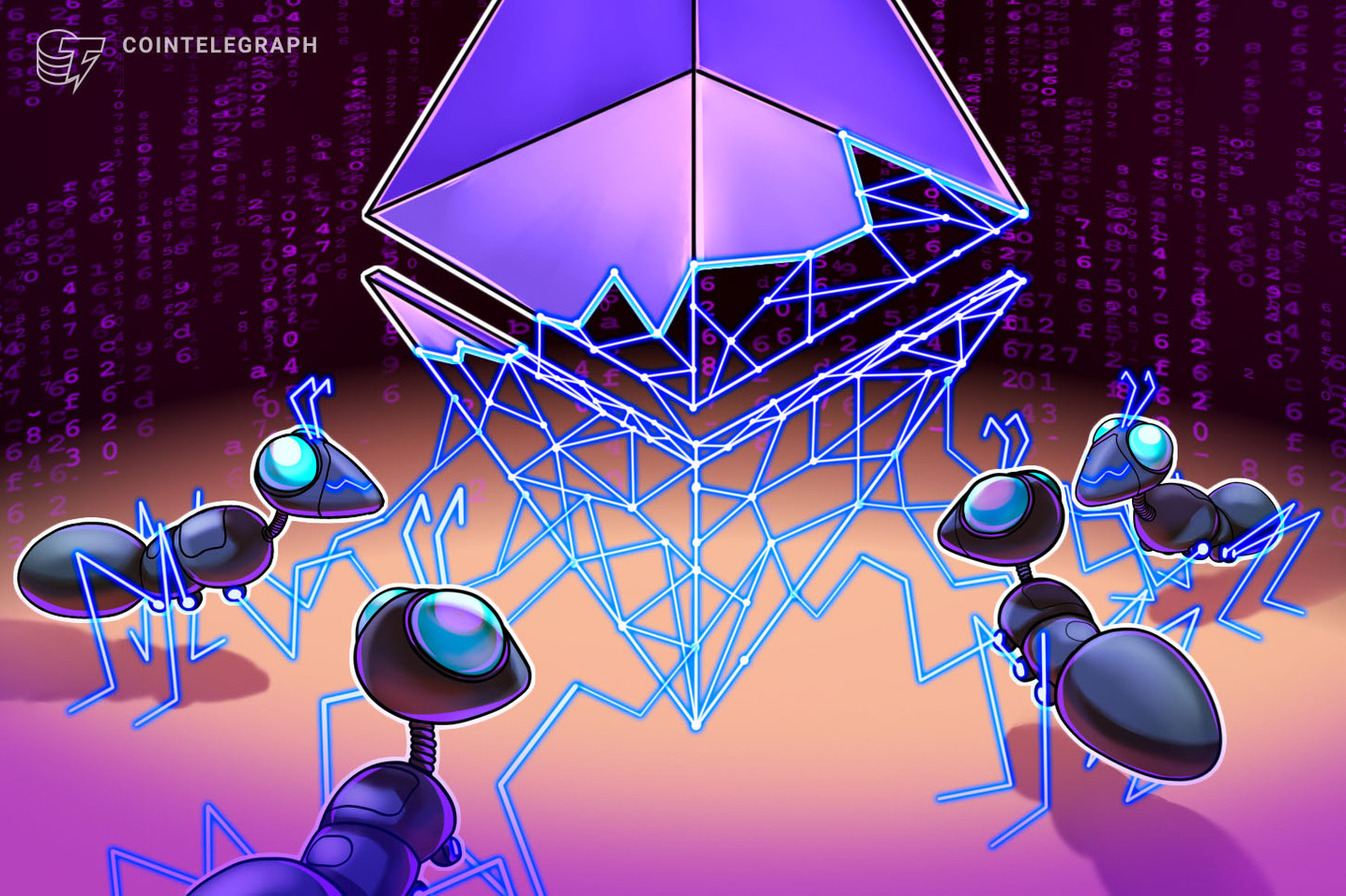 Democratic Senator Elizabeth Warren, known by many as an outspoken cryptocurrency skeptic in the U.S. government, criticized outages at exchanges and high transaction fees during periods of price volatility.

In a Tuesday hearing of the Senate Committee on Banking, Housing, and Urban Affairs with Securities and Exchange Commission chair Gary Gensler, Warren claimed the crypto industry had fallen short on providing solutions for financial inclusion in the United States. She mentioned the price drops among cryptocurrencies including Bitcoin (BTC) and Ether (ETH) last week, saying “$400 billion in market value disappeared” while many users reported problems accessing major exchanges like Coinbase.

Warren hinted that investing in decentralized finance, or DeFi, projects was “pretty risky” given the fact many have not registered with the SEC and aren’t necessarily within its regulatory umbrella. In addition, she highlighted some of the high transaction fees during periods of volatility — in this case, on Sept. 7, when the BTC price fell from $52,920 to an intraday low of $42,843.

“The fee to swap between two crypto tokens on the Ethereum network was more than $500,” said Warren, referring to trading a hypothetical token worth $100. “In the face of these high, unpredictable fees, small investors could easily get jammed and wiped out entirely.”

“Advocates say crypto markets are all about financial inclusion, but the people who are most economically vulnerable are the ones who are most likely to have to withdraw their money the fastest when the market drops [...] high, unpredictable fees can make crypto trading really dangerous for people who aren’t rich."

Gensler addressed several questions from U.S. lawmakers during the two-hour hearing regarding a policy framework on cryptocurrencies, requiring companies to disclose climate risks to investors, and other issues potentially affecting the SEC. In a prepared statement for his testimony released yesterday, he encouraged crypto projects to meet with SEC officials regarding securities the platforms may be offering in the form of digital assets.

Senator Warren has often criticized cryptocurrencies as being tied to many illegal activities including “unreliable tech,” scams, and the industry’s impact on climate change. Last month, she proposed banning U.S. banks from holding the reserves to back private stablecoins.