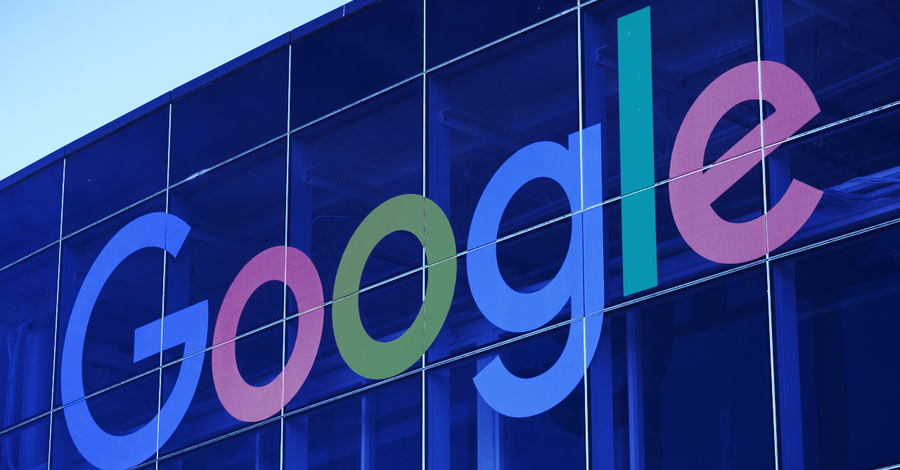 The council works out the strategic direction for the network, taking care of stability and reliability. Google will run a Hedera network node, and also make the data available for analytics.

Hedera already leverages the premium network tier of Google Cloud Platform. "The Google Cloud Platform was the perfect foundation to help us achieve our goals to bring enterprise-ready DLT adoption at scale," said Atul Mahamuni, SVP of Products for Hedera, in a statement.

Other companies on the council, which will eventually total 39, include IBM, Tata Communications, FIS Global, Nomura Holdings, Deutsche Telekom, Boeing, and DLA Piper.

To stop Google (or any other member) from going power-mad, the council operates on a one-company-one-vote system, and companies on the governing council change every couple of years.

There's nothing to stop companies within the council from buddying up to edge out rivals, but CEO Mance Harmon told Decrypt in September that it's "far less likely that the council members would collude or form alliances if they're cross-sector, geo-distributed, and distributed across time." Boeing makes planes, and DLA Piper's a law firm.

Of course, since Hedera relies on Google's cloud products, the Council might be inclined to vote in its favor. Don't be evil!

Square not revisiting its Bitcoin allocation, but still interested in the asset

Robert Stevens
文章 1156 篇
Robert Stevens is a freelance journalist whose work has appeared in The Guardian, the Associated Press, and the New York Times. He is a graduate of the Oxford Internet Institute and can be reached on Telegram at @DecryptingTheWeb.