The company underwent a successful securities offering earlier this year, receiving support from over 6,000 European investors. 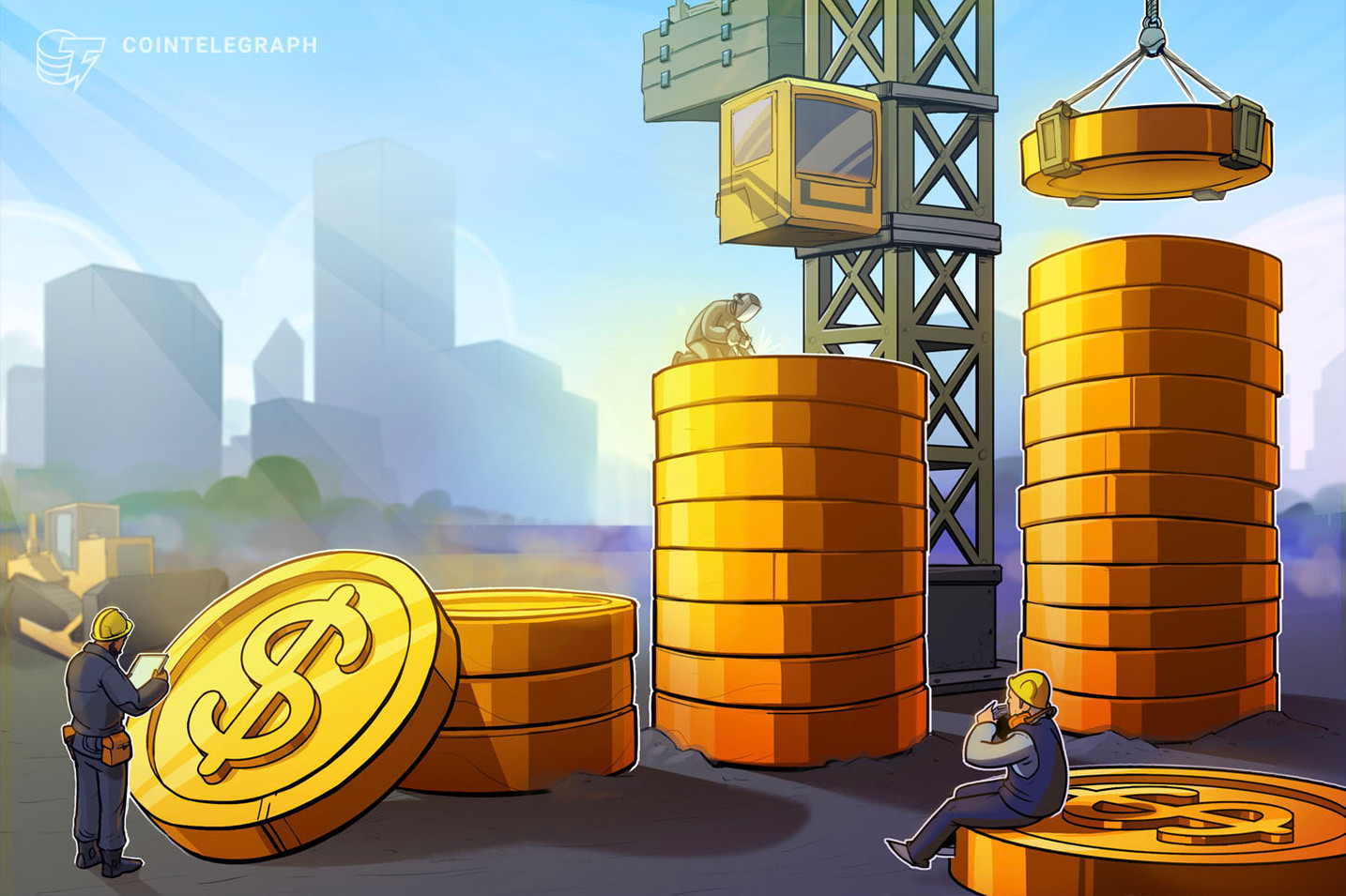 Private investors across 33 countries participated in the $25.8 million, or 22 million euros, Series A round, Blocktrade announced early Tuesday in Europe. The investors were not disclosed.

Blocktrade said the funding will go towards improving internal operations, especially in the areas of security, fiat onramps and market-making. The company also said it would allocate more resources to growing its potential user base, as well as pursue other business partnerships.

“Blocktrade is more than a classic crypto exchange: we are building a complete ecosystem around digital assets, which provides our users with much more than just access to trading tools,” said Bernhard Blaha, who was appointed the CEO of Blocktrade in late 2020.

Blocktrade was founded in 2018 but was later acquired by Cryptix AG, a Swiss venture capital firm that specializes in digital payments. Under the leadership of Cryptix, Blocktrade underwent a securities offering in early 2021, attracting investments from over 6,000 participants across Europe.

Crypto-focused startups have generated billions of dollars in funding this year, a testament to the growing appeal of blockchain and cryptocurrencies among venture capitalists and other private investors. Exchanges have been at the center of the funding frenzy, with the likes of Mercado Bitcoin, Bitso, FTX and Pintu generating nearly $1.4 billion in funding over the past few months.

These companies follow on the heels of Coinbase’s massive IPO in April that further pushed digital currency trading into mainstream consciousness.

Crypto trading is likely to intensify now that more investors have confirmation of a two-pronged bull market for Bitcoin (BTC) and other assets. The BTC price smashed through $46,000 on Monday amid news that U.S. lawmakers are planning to introduce new crypto-focused amendments to the infrastructure bill.

Joshua Mapperson
文章 221 篇
Professionally trained as an architect, Mapperson left that industry to dive into his passion of fintech in 2015 before focusing on the blockchain industry in late 2017. His passions also include basketball, parkour, design and Nintendo's Mario games and collectables.