European bank uses stablecoin instead of SWIFT for cross-border transfers 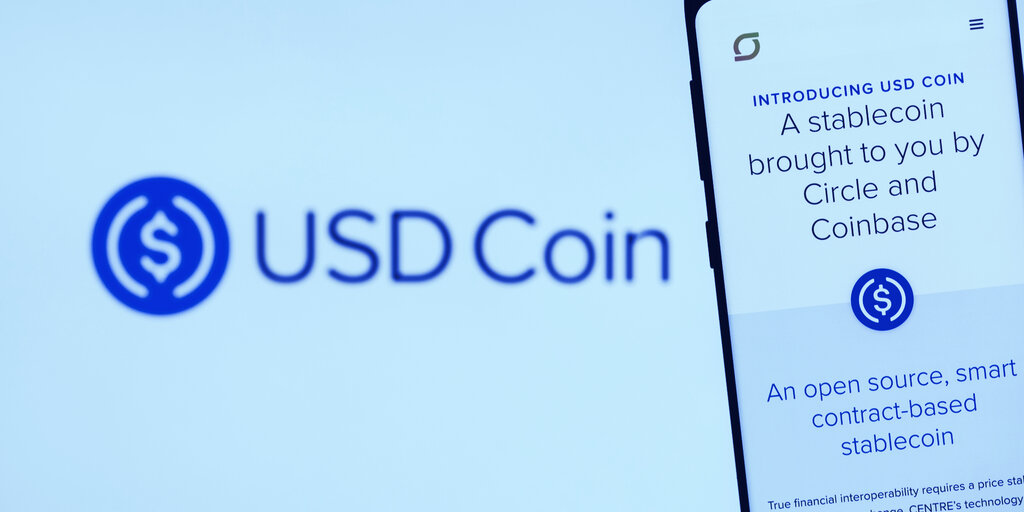 A Liechtenstein-based bank is ditching the entrenched interbank settlement service SWIFT, in favour of a more contemporary solution: the USDC stablecoin.

Since its founding in 1998, Bank Frick has revamped into one of Europe's preeminent blockchain banks, offering crypto trading and custody for institutional clients miners and mining firms. Now, the bank has decided to fully capitalize on blockchain and crypto, by swapping out SWIFT for USDC. 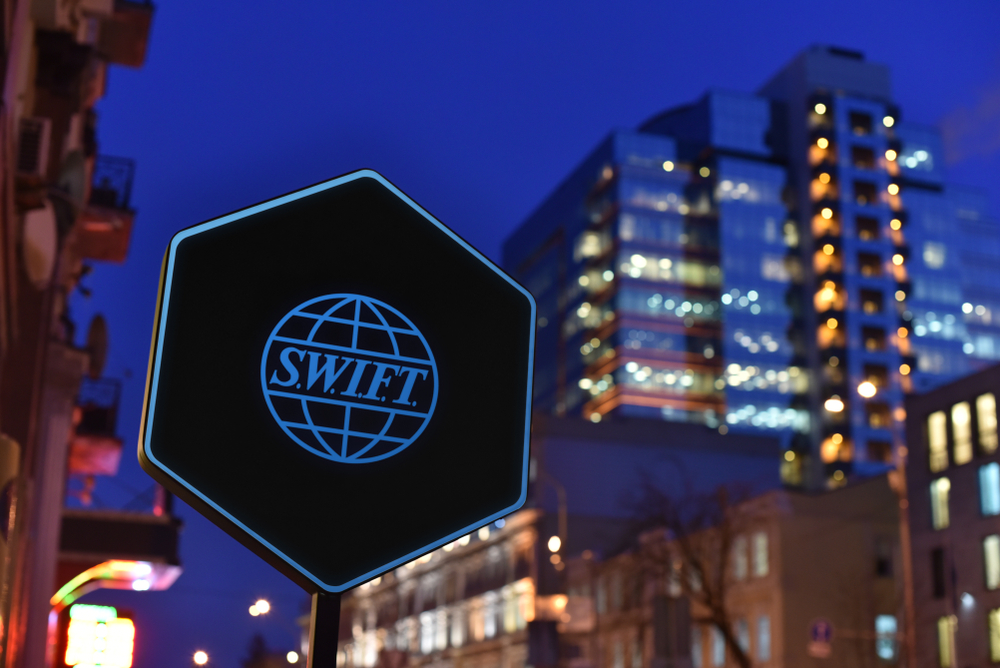 "With the addition of USDC, we enable our customers to process USD payments quickly and token-based. Compared to the classic SWIFT procedure, the processing time is significantly reduced", says Stefan Rauti, head of blockchain banking at Bank Frick.

The Society for Worldwide Interbank Financial Telecommunication, or SWIFT, has remained in use by major financial institutions since its origin in the 1970s. However, following the emergence of cryptocurrencies - specifically stablecoins - the omnipresent SWIFT has met stern resistance.

Created under a collaboration between Coinbase and fintech firm Circle, USDC - like most stablecoins - is pegged 1:1 to the US dollar, providing the stability of fiat currency with the utility of a digital asset.

According to Circle co-founder and CEO, Jemery Allaire, Bank Frick's addition of USDC is part of a growing trend among financial institutions.

"A trend we are seeing and expecting to surge in the year ahead - regulated banks adding support for USDC, which is becoming a significant alternative rail to value transfer for banks," Allaire said in a tweet.

Since the start of the year, USDC has added over $230 million to its market cap, bringing it to around $750 million. Though regardless of this impressive year to date growth, it's but a drop in the water compared to the leading stablecoin, Tether (USDT), which has added over $5 billion to its total market cap in 2020 alone. Can adoption in the real world change that?

Ethereum falls below $200 in market decline

Will Heasman
文章 534 篇
Will is a freelance journalist based in London, UK. He has been involved in the cryptocurrency industry for over 3 years, and fully believes in its capacity to change the world. Email him at: wjheasman@gmail.com