Blockchain-Based Decentralized Exchanges Are Growing, But There Still Are Significant Risks

In the aftermath of the hearings connected to GameStop GME trading volatility, what is the potential for decentralized exchanges (DEXs) to go mainstream? 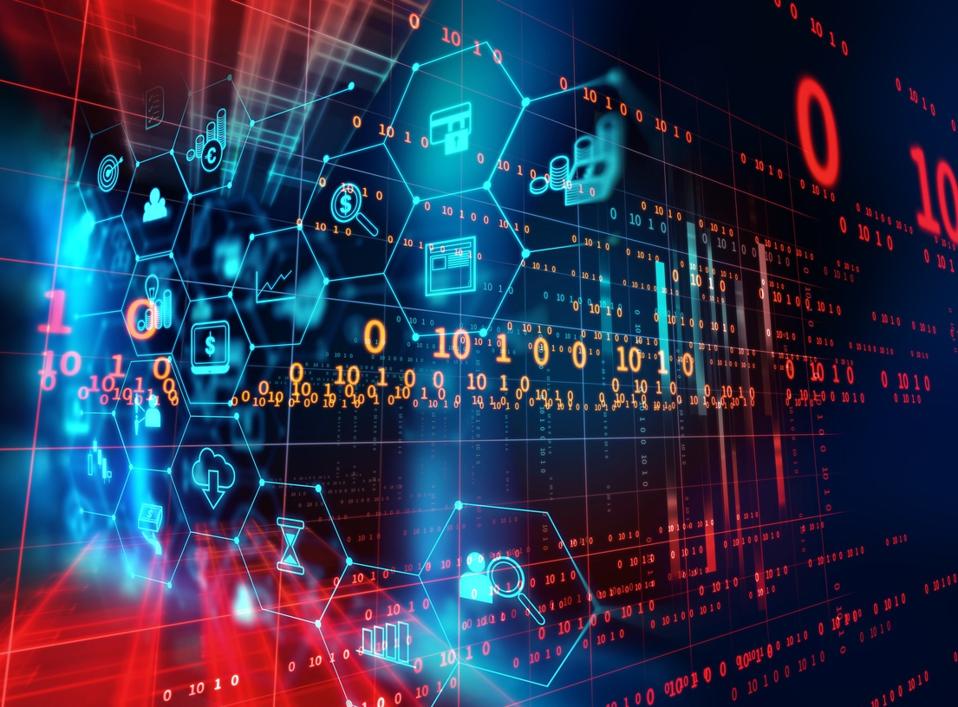 Specifically, questions are being asked about market access, the differences between how individual and institutional investors can access the marketplace, and the role of centralized third party entities in this process. One topic that has continuously come to the forefront of market conversations is the potential for decentralized trading, and how blockchain can help enable this idea become reality.

In other words, how can blockchain assist in the development of decentralized trading platforms, and what are some of the risks that market participants need to be aware of regarding this idea?

At first glance there is definitely some upside, but there are also examples - including the SushiSwap issues (which in turn was based on a clone of the popular DEX Uniswap) - illustrating that while innovative, there is still work to be done to improve these applications. Let’s dig in.

The current centralized method by which trades are completed and settled in the United States clearly generates numerous benefits, but is not without its faults. Taking a simplified view of this current process, centralized trading exchanges involve the individual or institution wishing to buy or sell a security, the counterparty to that transactions, a settlement entity (such as the Depository Trust & Clearing Corporation), and perhaps other interested third party organizations such as regulators or creditors.

This set up usually functions smoothly and equitably for all organizations involved, but as was illustrated by the furor over actions taken with relation to options activity around several highly volatile securities, two main issues are clear. Firstly, there is a lack of understanding as to how the market settlement, counterparty activity, and collateralization processes work and interact. Second, due to this lack of transparency and influence of external third party firms, it is possible for some aspects of trading to be suspended or halted with limited warning, even if the initiating entity has not violated any specific policies.

With that context in mind, and given recent reinvigorated interest for everything blockchain and crypto related, the idea of a DEX seems to be increasingly popular.

Enabling a traceable, transparent, and peer-to-peer trading alternative, with near real time settlement (versus the multiple days it takes current transactions to settle) sounds like a win-win for all involved. Taking a closer look, however, uncovers several significant considerations that need to be taken into account if decentralized exchanges are to become mainstream.

Security. Proponents of the decentralized version of crypto custody and trading commonly reference the so-called “Law of Private Keys” where investors maintain direct custody of private keys. This is all well and good, and reflects the direct ownership of cryptoassets that differentiates it from fiat based options, but is it practical for widespread adoption? Centralized exchanges and other third party entities offer an important value add via custodial services; services that are happily accepted by market participants.

Put another way, would every investor truly want to be responsible for the full custody and cybersecurity of all physical stock or bond certificates?

Front running. Oddly enough, one of the primary criticisms of the current centralized exchange model – paying for order flows – is also a risk for some decentralized exchanges. As miners confirm and validate transactions, there is the risk that these miners or mining pools could preview these transactions and potentially participate in market manipulation.

With it possible for over $100 million to be “scraped” by DEX trading bots in a 30-day period, this is not an abstract risk.

While the practice of paying for order flows is now more common knowledge, although it has taken place for decades before being moved to center stage more recently, the risk of mining pools front-running trades has yet to be substantively discussed. Especially since DEXs, by default, tend to run on a public blockchain, this means that mining pools could be located anywhere. This also introduces potential geo-political risk into the DEX conversation.

Liquidity. To function as advertised, any exchange or marketplace requires liquidity for all financial instruments and assets traded on that exchange. Such an expectation remains an open issue for many decentralized exchanges for several reasons. Firstly, there is still an information and education gap among non-expert users, i.e., many potential users even know these options exist.

Second, the average trading volume on decentralized exchanges is still a small percentage of trading volume of centralized exchanges, which is a function of the emerging nature of these options, as well as limited scope of the crypto economy at large. Lastly, the very decentralized nature of these exchanges means that the market is fragmented, raising concerns around interoperability, transaction settlement speed, and transparency in terms of cost and pricing.

Decentralization is a major trend that is underway in financial markets, and while it is led by specific cryptocurrencies such as bitcoin, this trend is quickly moving to trading exchanges as well. That said, and fully acknowledging the issues that have been highlighted by recent Congressional hearings, there still remain multiple open items to be resolved prior to wider adoption. It will be interesting to see how this tug-of-war between centralized and decentralized exchanges evolves, and market participants will need to proactively monitor trends in both sectors.

Mykola Demchuk
文章 46 篇
Mykola Demchuk is a fintech lawyer based in Estonia who has been working with blockchain clients since 2016. He has assisted companies in applying for cryptocurrency licenses and complying with the law.

Blockchain-Based Decentralized Exchanges Are Growing, But There Still Are Significant Risks