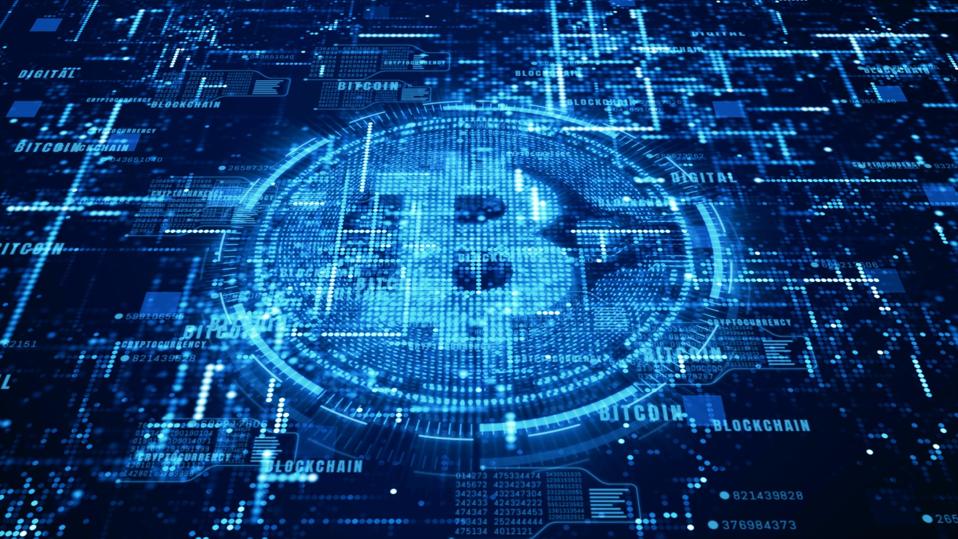 Bitcoin prices bounced back today after falling to nearly $43,000.

The world’s largest digital currency by market value rose to as much as $49,520.72 earlier today, CoinDesk data shows.

At that point, it was up roughly 15% from the multi-week low of $43,119.16 it reached the day before, additional CoinDesk figures reveal.

When explaining these latest gains, analysts pointed to several factors.

“Yields have risen recently to the highest level in a year and on the back of that you saw tech stocks sell off, corresponding with the pull-back in bitcoin prices,” he noted.

“During times of market uncertainty, bitcoin does still have elements of a risk-on asset and rises and falls in tandem.”

He also emphasized the key role played by leverage.

“I think outside of the broader market moves, you had a considerable amount of leverage happening in the crypto markets.”

“After much of that leverage was flushed out after the crash down to $43k, you alleviated some of that downward pressure.”

‘Simply A Reaction’ To Weekend Drop

“The move was simply a reaction to the drop to $43k over the weekend, coupled with the generally positive Citibank report on BTC, plus the small, additional MicroStrategy buy,” he asserted.

“The market is already falling back from its $49.5k high and we would expect that to continue. The downward corridor since February 21 is still very much intact.”

While Enneking spoke to the short-term losses that bitcoin might experience, other market observers emphasized the bullish developments surrounding the cryptocurrency.

“With MicroStrategy investing another $15 million in Bitcoin, increasing its reserves to 90,859 BTC and Goldman Sachs restarting Bitcoin futures trading, in addition to exploring the potential of Bitcoin ETFs - we are looking at a positive landscape,” he stated.

“Speaking with other big institutions, they are ready to invest in digital gold via regulated entities. Even the most skeptical players are now considering an allocation under several major criteria: decrease in volatility, an increase in liquidity, and the third is regulatory certainty.”

“While some people might see Bitcoin as risky on a day to day basis, over a multi-month time horizon, it has stably continued to rise, through the continued adoption of an entirely new asset class that stands counter to modern monetary policy theory,” he stated.

“It is however heavily correlated to people’s growing concerns about inflation, unchecked money printing and modern monetary policy’s inherent limitations,” he noted, pointing out several concerns that could motivate investors to purchase bitcoin.

Scott Melker
文章 173 篇
Scott is a crypto trader at TexasWestCapital as well as a DJ and producer.