The company has been publicly traded on the London Stock Exchange since 2018. 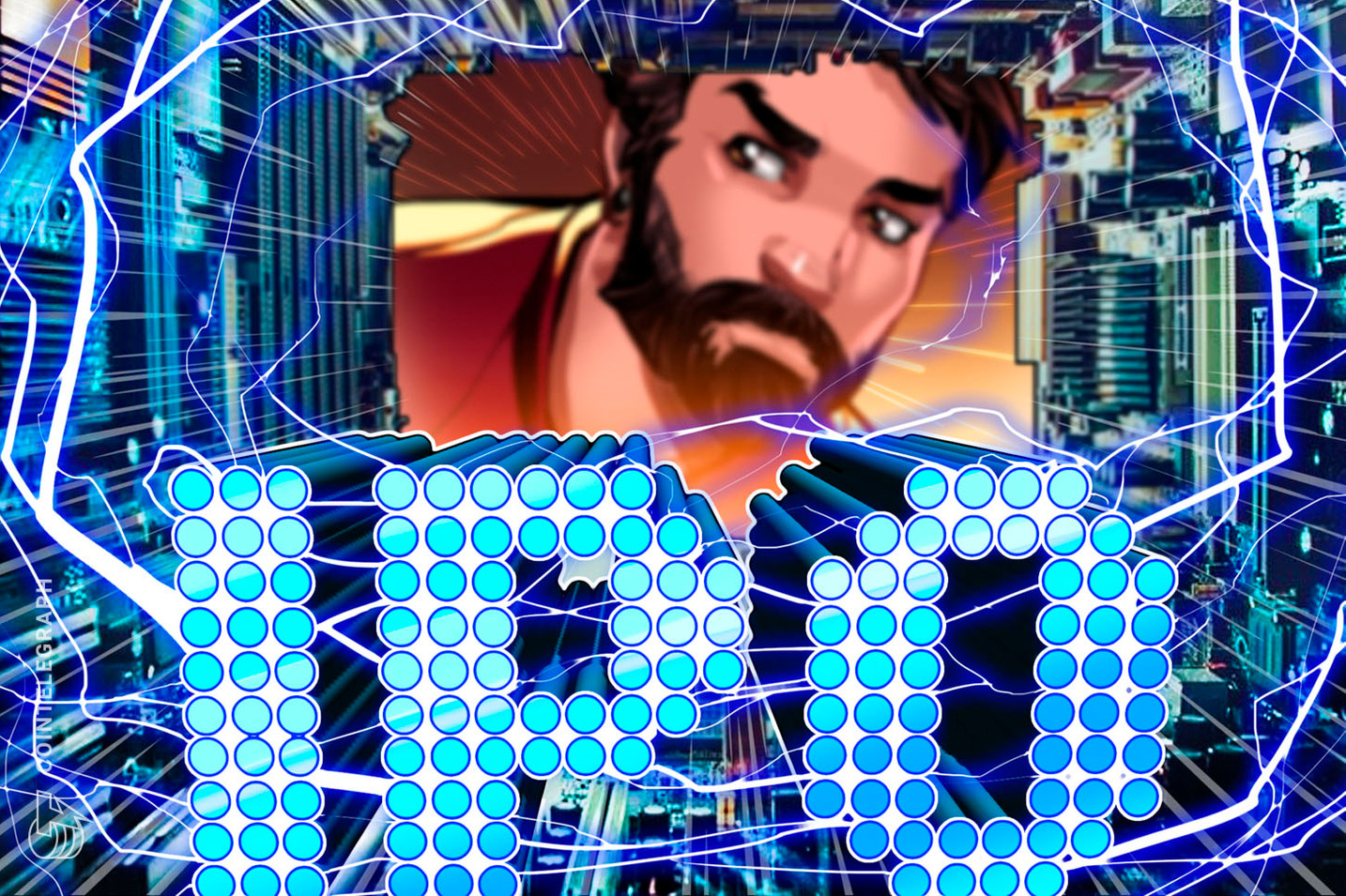 Argo Blockchain, a U.K. publicly traded company focused on crypto mining, has begun the process of applying for an initial public offering in the United States.

According to a confidential draft registration statement filed Tuesday with the U.S. Securities and Exchange Commission, or SEC, Argo has proposed a dual-listing and initial public offering of American Depositary Shares, expected to occur in the third quarter of 2021. The company said the timing could depend on the SEC completing its review process and other conditions in the market.

Argo said the number of shares expected to be offered as well as the price has not yet been determined. According to an update on the firm’s Twitter account, it has mined 883 Bitcoin (BTC) up until July 6 and held 1268 BTC by June 30.

The IPO announcement comes two weeks after the said it would be exploring a potential secondary listing on the Nasdaq, having been listed on the London Stock Exchange since 2018​​. According to data from TradingView, Argo’s ARB stock is now trading at 111 pence sterling, having risen roughly 30% in the last 24 hours.

The crypto mining company also recently received a $20 million loan from Galaxy Digital to assist in building a data center in West Texas. Argo announced in March that it had secured a 320-acre plot of land it planned to use for the construction of a 200-megawatt crypto mining facility. The firm has cited Texas’ cheap renewable energy as well as its openness to innovation in new technologies as part of the reason for the move.

Ripple (XRP) Head: Deep Liquidity is What Will Bring Institutional Investment into Crypto

John Galt
文章 321 篇
John Galt is a freelance journalist and researcher whose work has appeared in Bloomberg and Yahoo! Finance. He holds Bitcoin.