Blockchain Explorers - A Window To The Crypto World For Newcomers 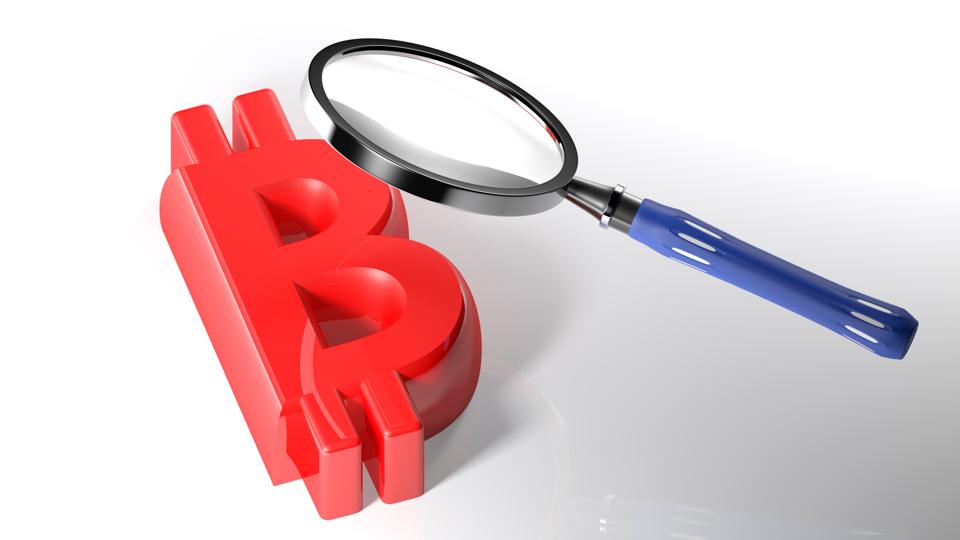 A magnifier is passing over the symbol of the Bitcoin, laying on a white surface - 3D rendering

Retail trading in the cryptocurrency world is on the rise - in no small part due to the fallout from Robinhood placing restrictions on trading Gamestop and other popular stocks. This tumultuous event, combined with the growth of Bitcoin and an endorsement from Elon Musk, means that there are more new traders than ever flocking to the market.

The industry, while well understood by crypto veterans, is not always the most discernible for novices. We often hear that transparency is what makes crypto a democratic, trustless system.

But newcomers to this space will be wondering - how exactly can they look into this transparent world? Where do they go to track which token is doing what?

The Role Of Blockchain Explorers

A user-friendly window into the world of crypto is essential for a crypto beginner to track price movements. Blockchain explorers provide this service and could one day be how everybody taps into what's going on in the new financial world.

A blockchain explorer is an online tool to view all transactions that have taken place on the blockchain, including trades of crypto tokens, transaction growth, and the activity on blockchain addresses, among other useful information.

Bitcoin Bulls Have Won—What’s Next For Crypto And The Bitcoin Price?

Several blockchain explorers are catering to the growing market of crypto traders. The original Ethereum blockchain explorer is Etherscan, which best cater to developers and experienced crypto-holders with nine APIs for users to connect to and a myriad of tools to explore with.

Ethplorer is another one, focused primarily on the end-user, providing a user-friendly entry to the Ethereum network. Ethplorer emphasizes visuals to simplify token information and gives users the ability to tag and watch transactions. Ethplorer is also used by dozens of major blockchain projects, including My Ether Wallet, MetaMask, and Bancor.

Another popular option is Etherchain, which differentiates itself by providing information outside of Ethereum’s blockchain data. The platform is ideal for Ethereum enthusiasts, displaying statistics on Ethereum’s economy, mining, and network usage.

All these blockchain explorers can be used to track all activity involving prominent Ethereum issued tokens like Tether, BAND, UNI, AAVE, and NEXO.

Importantly, new-users who have been incentivized to delve into the crypto-world by the hype of Bitcoin will be able to use blockchain explorers to track the token price and know when it’s smart to invest.

Users can also see the top tokens by capitalization, trade volume, and operations, giving them insight into where the market is moving.

All this means that if a user wants analysis of market trends or to check token movements and prices, they can do so all on one platform without scouring the internet.

As retail traders flock to crypto, blockchain explorers are preparing for an influx of users. After opening registrations in November, giving users even more access to tools, Ethplorer's registered users alone have already exceeded 100,000, and the network is experiencing over 1 million organic sessions per week.

“There is heightened attention on the crypto market, and retail trading is increasing. For the industry to capitalize on this new interest, then it needs comprehensible trading tools. We’re proud that at Ethplorer, we’ve created a user-friendly platform so that anyone with interest in crypto has a friendly gateway into the world of Ethereum tokens,” said Alexi Lane, Ethplorer spokesperson.

Cryptocurrency has the ability to give financial power back to the people, but for this to actualize, there needs to be an accessible starting point. Tools like blockchain explorers bridge the gap between the crypto market and traditional finance traders - and even those who’ve never traded at all.

Crypto Holders Beware: It’s Not Just Your Tax Return That Could Cause You Problems With Uncle Sam

Robert Anzalone
文章 47 篇
As a journalist, I report on cryptocurrency, collateralized tokens and stablecoins. I’ve also written about blockchain projects with the potential to transform finance. My coverage includes entrepreneurs and stories that educate the public about payment systems, transfer payments, and other use-cases that implement distributed ledger technology (DLT). I focus on how business and regulation have the power to transform or disrupt our economy. I have managed blockchain and currency initiatives for the banking sector. My professional experience has been with Wall Street investment banks for over 20 years in securities and trading. In addition to contributing to Forbes, I am a data scientist and consult for financial institutions managing regulatory, business transformation, and technology programs. I'm a graduate of St. John's University and Stevens Institute of Technology.

Australian regulators open to Bitcoin ETF with ‘rules in place’

Blockchain Explorers - A Window To The Crypto World For Newcomers