Musk sent the bitcoin price sharply higher when Tesla's surprise bet on bitcoin was announced in February but his outlandish Twitter TWTR persona and growing support for ethereum and the meme-based dogecoin has since antagonized bitcoiners.

Now, Twitter chief executive Jack Dorsey, a long-time bitcoin-backer, has revealed it's "only a matter of time" before either Twitter or its fledgling decentralized social network project Bluesky integrates bitcoin payments—and has replaced Elon Musk as bitcoin's new billionaire champion.

Sign up now for Billy Bambrough's CryptoCodex—a free, new, daily newsletter that gets you up to speed and ahead of the market. Arriving in your inbox at 7am ET every weekday 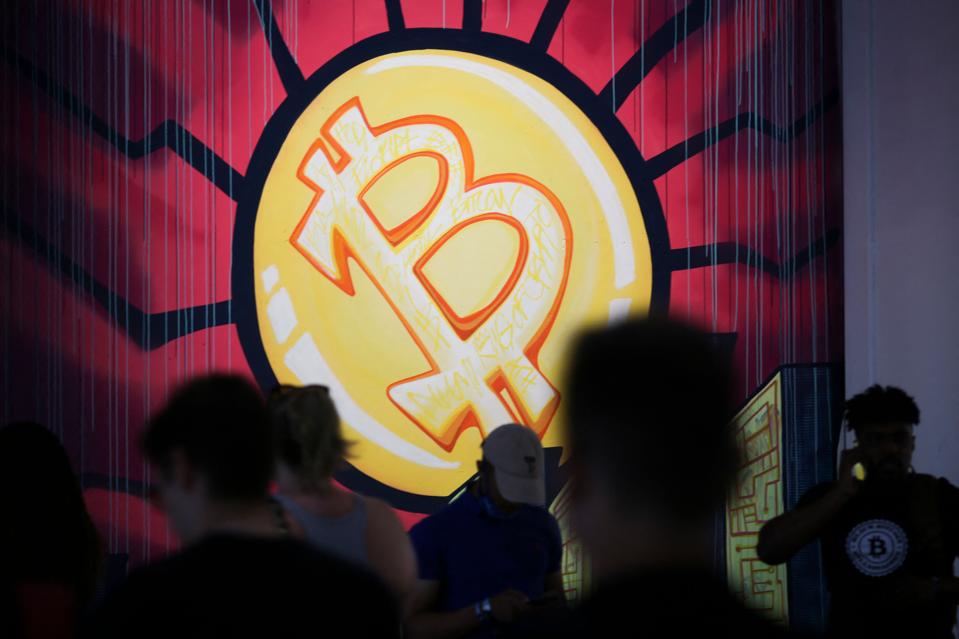 Tesla CEO Elon Musk sent the bitcoin price sharply higher when it was revealed Tesla had bought ... [+] bitcoin this year but has since alienated much of the bitcoin community.

AFP via Getty Images MORE FOR YOU

Crypto 2021 Price Prediction: Why Ethereum Is ‘On Track’ To Surpass Bitcoin’s Market Cap

"Only a matter of time," Dorsey, who also leads payments company Square, replied to a bitcoin fan account on Twitter who asked him to "build [the bitcoin lightning network] into BlueSky or Twitter."

The lightning network allows bitcoin to be sent via a payment protocol built on top of the bitcoin blockchain and is designed to help the network scale, reduce fees and speed up transactions. Interest in the lightning network has been given a boost this month by news El Salvador will use it to facilitate bitcoin spending online and in-person now bitcoin is its official currency along with the U.S. dollar.

Dorsey, who told a packed crowd at the Bitcoin 2021 conference in Miami last week that if he "were not at Square SQ or Twitter, [he] would be working on bitcoin," has since been on the offensive for bitcoin.

"If you believe bitcoin doesn't ultimately shift power from banks and corporations (the ones you fight!) back to the people globally, you're right, [it's] useless," Dorsey responded via Twitter to influential U.S. senator Elizabeth Warren who called for a "crackdown on environmentally wasteful cryptocurrencies" that use energy to solve "useless, complicated math problems."

Dorsey, who has eschewed so-called altcoins like ethereum and Musk's pet project dogecoin in favor of bitcoin, last year added some 8,000 bitcoin, at the time worth $170 million, to Square’s corporate treasury.

CryptoCodex—Helping you understand the world of bitcoin with brevity 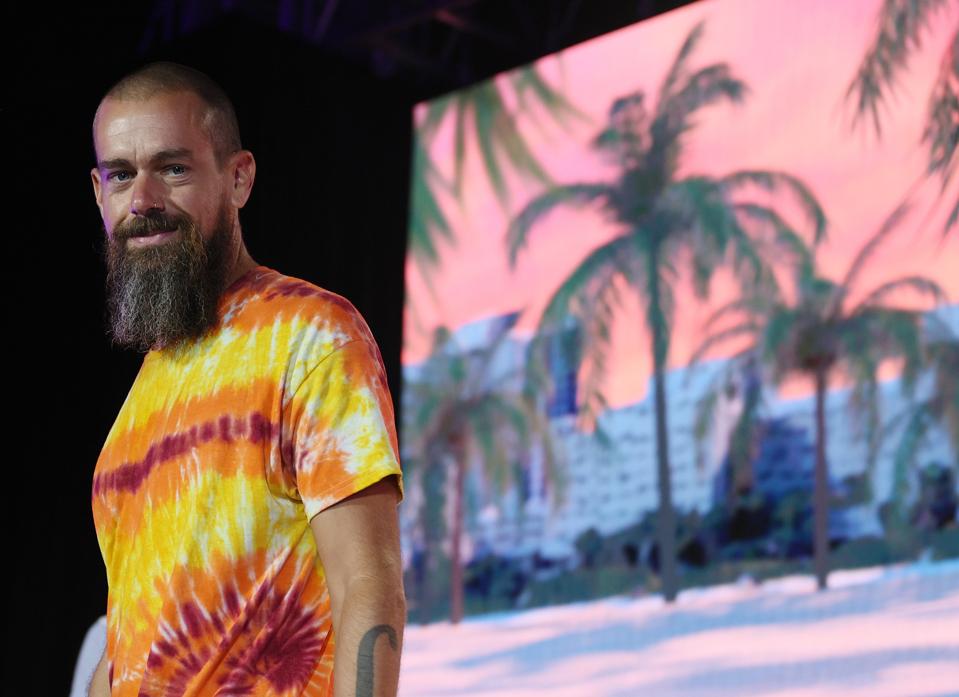 Dorsey has repeatedly endorsed bitcoin over recent years, going as far as to claim bitcoin has the potential to become the world’s sole currency by 2030 in a 2018 interview with the Times of London newspaper, and has assumed the role of bitcoin's booster-in-chief that Tesla's Elon Musk has apparently abandoned.

Last week, Musk appeared to further distance himself from bitcoin after rolling back Tesla's bitcoin support due to environmental concerns in May and posting a string of somewhat satirical dogecoin memes.

"I pretty much agree with Vitalik," Musk posted to Twitter, replying to a wide-ranging YouTube interview with the ethereum cofounder Vitalik Buterin by AI researcher and podcaster Lex Fridman.

In the interview with ethereum's de facto leader, Fridman asked whether it would be possible to upgrade dogecoin to "beat bitcoin hands down," as Musk has previously suggested—with Buterin saying: "If doge wants to somehow bridge to ethereum and then people can trade doge thousands of times a second ... that would be amazing."

Scott Chipolina
文章 101 篇
Scott Chipolina is an investigative journalist with a background in financial regulation. He previously worked for the Gibraltar Financial Services Commission and holds a Masters’ degree from City University, London, in Investigative Journalism. His areas of interest include financial crime, social media misinformation and the regulation of cryptocurrencies. He can also speak Spanish.