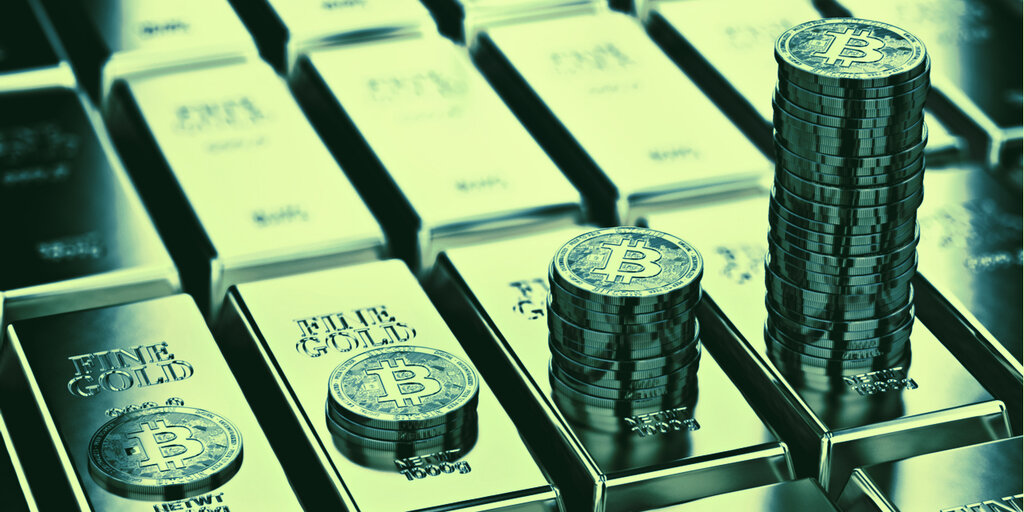 It isn't just Bitcoin that is in the green today. Every cryptocurrency in the top 10 by market cap is performing well, with Bitcoin Cash (BCH) and Litecoin (LTC) currently leading the market with 5.5% and 10.5% gains respectively in the last 24 hours.

Scaling further back, however, many major altcoins are in the red on the 7-day chart, and all top 10 altcoins have lost considerable value against BTC during this time - with Chainlink (LINK) performing the worst against BTC.

Though the crypto market has been on an uptrend for more than a month, recent news that PayPal will allow users to buy, hold, and sell Bitcoin and several other cryptocurrencies, appears to have added rocket fuel to the market.

As per the announcement, PayPal's crypto buying and selling service will be made available to customers in the US first, before being expanded to other regions at a later date.

Analysis Of A Fed Note: On Preconditions For A General-Purpose Central Bank Digital Currency

Daniel Phillips
文章 628 篇
Daniel is a freelancer writer who has written extensively in the crypto space. He also writes for BeInCrypto.

Bitcoin sell-off over? Strong &#x27;buy the dip&#x27; signal flashes for the first time in 5 months

The internet of trust: Why secure digital identities are crucial to Web 3.0