New York regulators are forcing Tether to be fully transparent about its reserves, at the cost of not serving New York residents. 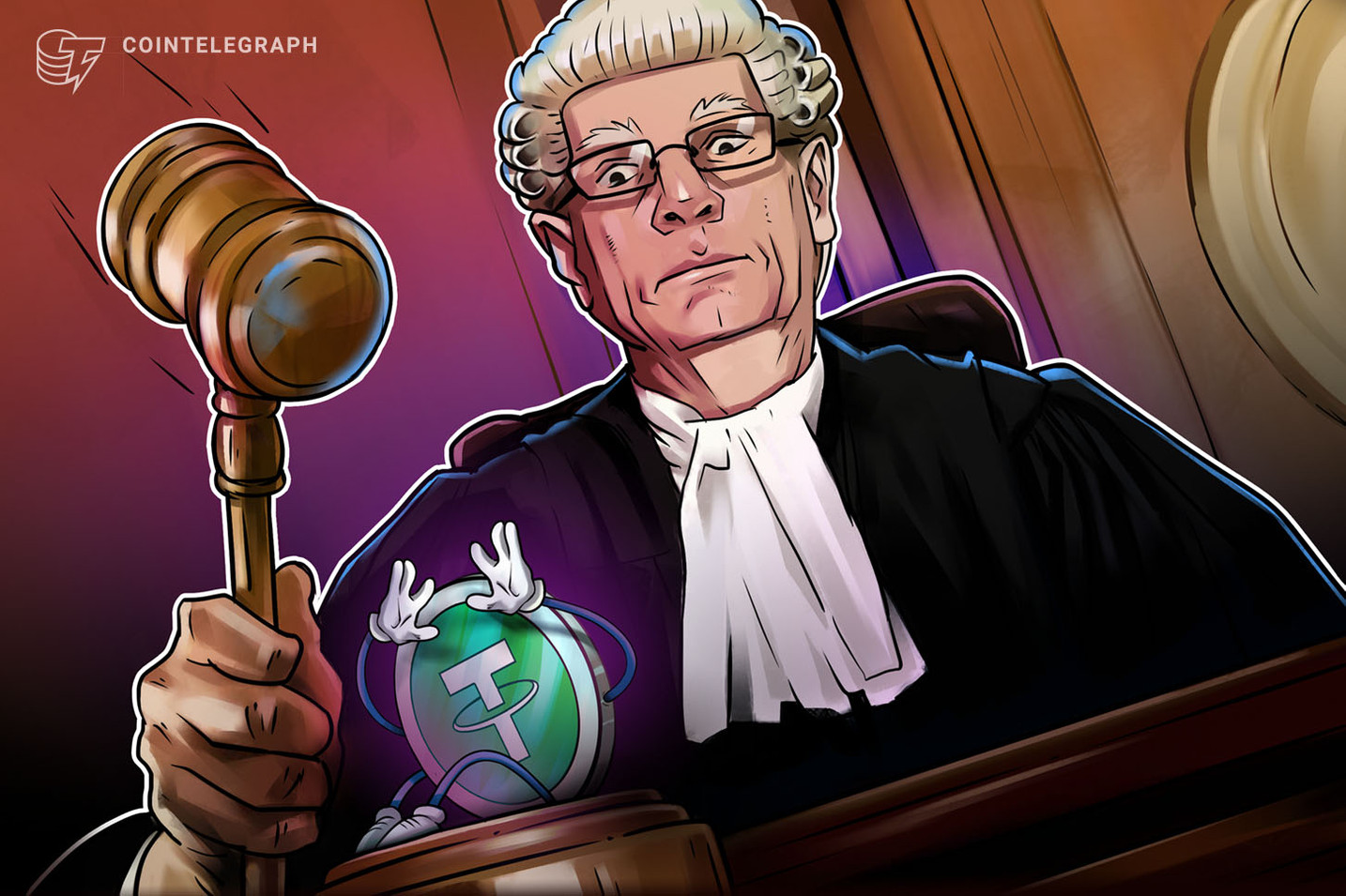 Bitfinex and Tether settled with the Office of the New York Attorney General in the landmark case against Tether. New York authorities alleged that Tether misrepresented the degree to which Tether (USDT) coins were backed by fiat collateral.

The settlement requires Bitfinex and Tether to pay $18.5 million for damages to the state of New York and submit to periodic reporting of their reserves. The terms of the settlement mandate Bitfinex and Tether to report their current reserve status and budget and any transactions between the two companies, as well as provide public reports for the specific composition of their cash and non-cash reserves. The reports will need to be submitted each quarter for the next two years.

Finally, the settlement also requires Bitfinex and Tether to stop servicing customers in the state of New York.

As previously reported by Cointelegraph, the lawsuit by the New York attorney general alleged that USDT was not fully backed by reserves at certain times. Specifically, Bitfinex is alleged to have opened a line of credit with Tether to repay an $850 million shortfall from the failure of its former partner, Crypto Capital Corp. The line of credit has since been closed, as reported by Tether and confirmed by authorities. While the documents make specific claims as to the status of Tether's reserves in 2017 and 2018, the regulators do not seem to have any issues with Tether’s reserve status in 2021.

The settlement fine of $18.5 million is by now a very small portion of all existing USDT, which is almost $35 billion. A Tether spokesperson told Cointelegraph that the company is "pleased to have reached a settlement of legal proceedings." They continued:

"Under the terms of the settlement, we admit no wrongdoing. The settlement amount we have agreed to pay to the Attorney General’s Office should be viewed as a measure of our desire to put this matter behind us and focus on our business. We are pleased that our customers have shown loyalty and commitment to our businesses over the past two years, while this investigation was ongoing."

Alejandro Machado
文章 25 篇
Alejandro Machado is a co-founder of the Open Money Initiative, a non-profit research organization working to guarantee the right to a free and open financial system. He heads research efforts at Valiu, a crypto startup that serves Venezuelans.