A co-founder of the fraudulent 2017 ICO Centra Tech has been sentenced to eight years in prison for his role in the scheme. 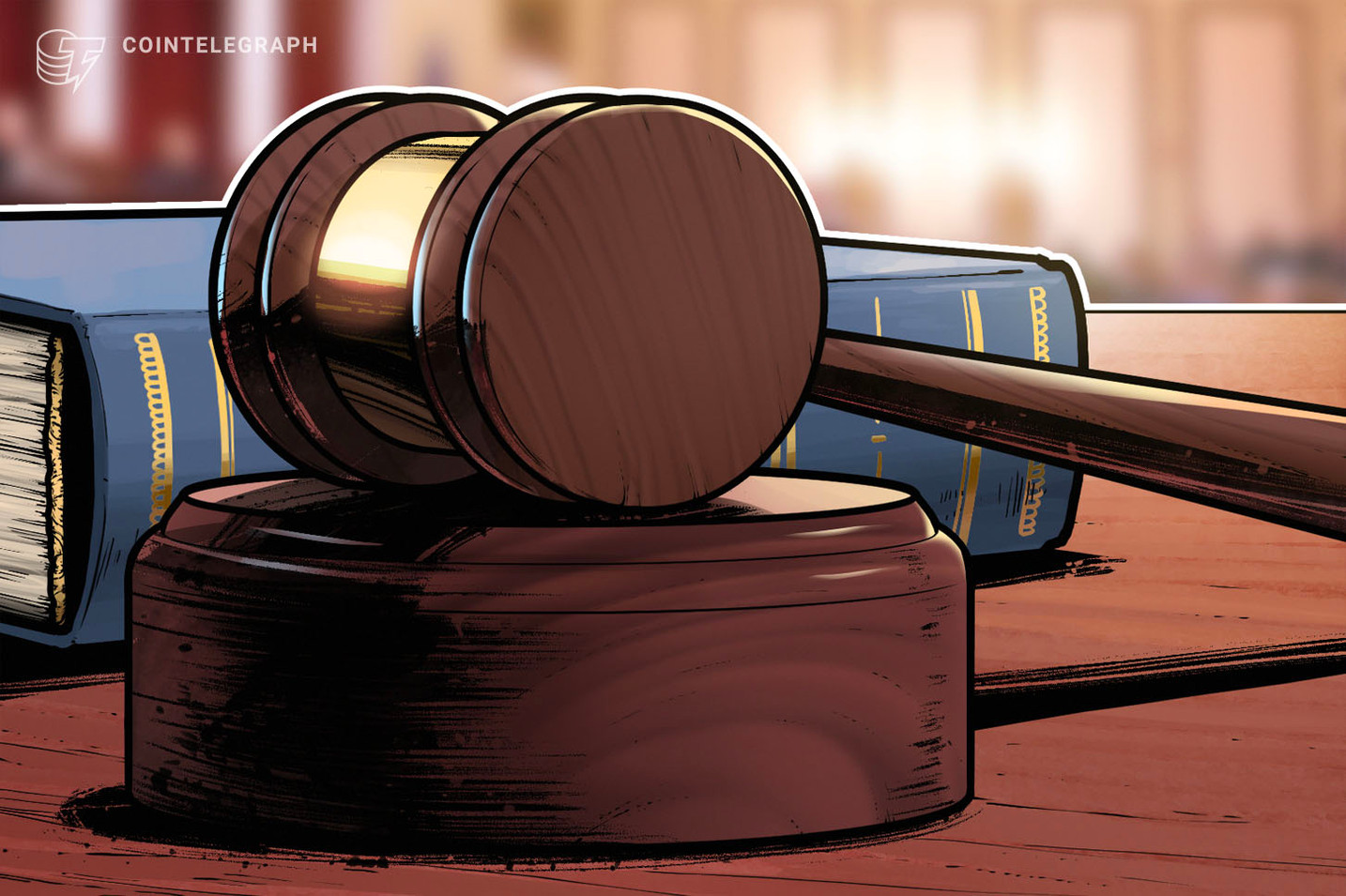 Sohrab Sharma, the co-founder of the notorious celebrity-spruiked initial coin offering of 2017, Centra Tech, has been sentenced to eight years in prison for his leading role in the fraudulent scheme that duped investors out of more than $25 million.

Shama had previously pled guilty to conspiring to commit wire fraud, securities fraud, and mail fraud for material misrepresentations made by him and his co-conspirators to solicit investors to participate in the scheme.

“In reality, Sharma’s most notable inventions were the fake executives, fake business partnerships, and fake licenses that he and his co-conspirators touted to trick victims into handing over tens of millions of dollars.”

The court found that Sharma and co-defendants Robert Farkas and Raymond Trapani founded Centra around July 2017, claiming that the firm offered a crypto debit card and other digital asset-related products. The group conducted an ICO from July 2017 until October 2017, distributing unlicensed securities in the form of CTR tokens.

To promote the offering, the group issued materials falsely claiming the team had partnerships with Visa, Mastercard, and Bancorp, money transmitter licensing in 38 U.S. states, along with an entirely fictional CEO boasting more than 20 years experience in the banking sector and a master’s degree from Harvard University.

While the team raised $25 million at the completion of the ICO, authorities found those crypto assets were worth more than $60 million at certain times during 2018.

The U.S. Marshals Service seized 100,000 Ether from Centra which it sold for roughly $33.4 million earlier this year. The proceeds will be made available to potential use in a remission program to compensate victims of the fraud.

Sharma was also sentenced to three years of supervised release and ordered to forfeit more than $36 million.

In December, Centra co-founder Robert Farkas was sentenced to one year in prison for his role in the scheme. Trapani has also pleaded guilty.

Celebrities DJ Khaled and Floyd Mayweather, who promoted the offering on social media in 2017, agreed to six-figure settlements without admitting to wrongdoing in 2019 after Centra’s investors filed a lawsuit against the pair.

Daniel Cawrey
文章 69 篇
As Markets Editor, Daniel Cawrey is helping lead coverage on the new and innovative digital asset global markets. Who is investing in cryptocurrencies? How are funds and information moving between various companies and people? He is also co-author of the upcoming “Mastering Blockchain” book to be published by O’Reilly Media.