Fed and Yale researchers lay out 2 regulatory frameworks for stablecoins

Fed and Yale researchers lay out 2 regulatory frameworks for stablecoins

Yale Professor Gary B. Gorton and Jeffery Zhang of the Board of Governors of the Federal Reserve System have co-authored a 49-page paper called, “Taming Wildcat Stablecoins.” 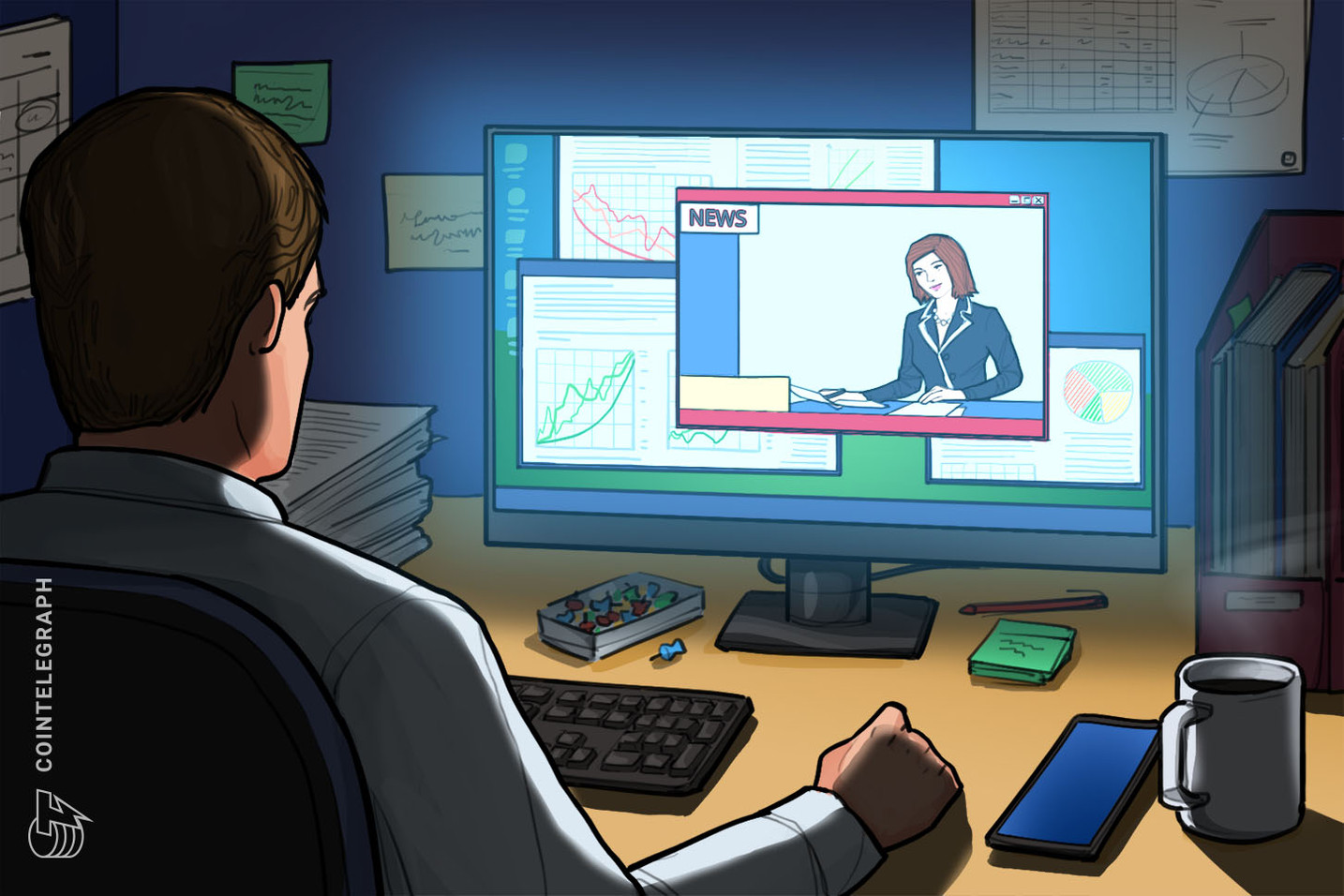 The Federal Reserve’s ongoing research into central bank digital currencies, or CBDCs, has broadened to include stablecoins and whether they can be effectively regulated.

In their paper, which was published in SSRN’s eLibrary on July 17, Gorton and Zhang argue that “privately produced monies” such as stablecoins are “not an effective medium of exchange because they are not always accepted at par and are subject to runs.” The authors then go on to propose solutions to address what they consider to be “systemic risks created by stablecoins.”

After taking a deep dive into the history of private money, beginning with the Free Banking Era in the United States, a period from 1837 to 1864,  the researchers concluded that policymakers have two choices with respect to regulating stablecoins: make stablecoins equivalent to public money or introduce a CBDC, which entails taxing private stablecoins out of existence.

With respect to the first choice, the government could require that stablecoins be issued through FDIC-insured banks or stipulate that all stablecoins be fully collateralized by Treasuries at the Federal Reserve.

The paper made its way through Twitter on Sunday, with Avanti founder Caitlin Long making an interesting connection between the publication date and an upcoming stablecoin working group led by Treasury Secretary Janet Yellen.

HERE'S A NEW PAPER out of the Fed (+Yale) that lays out regulatory options for US dollar #stablecoins. Interesting--it was released yesterday (on a Saturday) & its first footnote references tomorrow's big President's Working Group meeting on the topic.https://t.co/gfGWDbjjA4 pic.twitter.com/5VwMlnErHJ

Beginning July 19, Yellen will convene the President’s Working Group on Financial Markets to Discuss Stablecoins. The group brings together various regulators to assess the potential benefits and risks of stablecoins.

The discussion around stablecoins has ramped up recently, with Fed Chair Jerome Powell calling for stricter regulations of assets like Tether (USDT). In testimony before the House of Representatives on July 14, Powell said cryptocurrencies are unlikely to join the payment universe anytime soon due to their extreme price volatility.

To date, Fed researchers have been more open to the idea of a CBDC, though unlike their counterparts in Asia and Europe, the United States has no immediate plans for a so-called digital dollar. Despite its hostile attitude towards Bitcoin (BTC), China has emerged as one of the front-runners to issue a centrally-controlled digital currency.

Illegal crypto mining not the cause of power shortages in Iran, ministry says