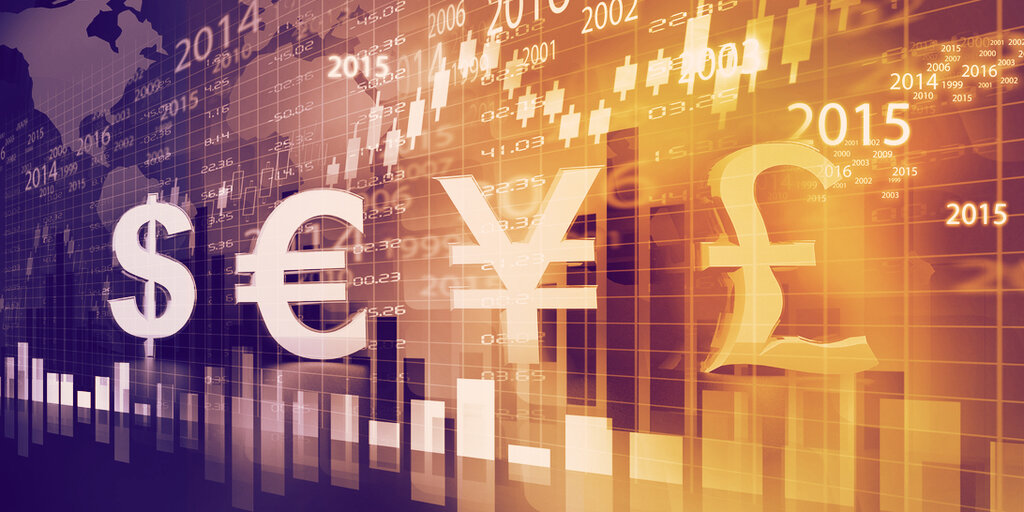 A group of central banks in collaboration with the Bank for International Settlements (BIS) has published a new report outlining the main principles central bank digital currencies (CBDCs) will need to meet to align with public policy objectives.

The 26-page report, titled "Central bank digital currencies: foundational principles and core features" addresses the feasibility of publicly available CBDCs in helping banks meet their public policy objectives, and covers their main principles and features. It is the first in a series of new reports which will be produced in collaboration with central banks on related issues.

CBDCs are digital versions of fiat currencies that are issued and regulated by central banks. These are distinct from synthetic CBDCs that could be issued by private firms, or stablecoins that are usually backed 1:1 by an underlying fiat currency.

To fulfill the role of a true CBDC that fits within the current regulatory landscape, they must fit a total of 14 core features, some of which include:

Some of these requirements may highlight why several central banks have chosen to develop their own decentralized ledger system or build on enterprise blockchain platforms like R3 Corda and Hyperledger Fabric, rather than using public blockchains like Ethereum. Most prominent, publicly available blockchains suffer from scaling issues, and can only process several dozen to several hundreds of transactions per second - leading to potentially high transaction fees when operating at full load.

For example, the Swedish central bank recently began piloting the e-krona using R3's Corda platform, as did the European Central Bank (ECB) with its E-euro. Few CBDC projects are currently being tested on public blockchains, with Ukraine's E-Hryvnia being one of the exceptions - being built on the Stellar blockchain.

As per the report, banks may be motivated to research and develop a CBDC for a number of reasons, including improving cross-border payments, supporting public privacy, and encouraging financial inclusion. But development has been slowed due to regulatory and technical hurdles, that are still yet to be surmounted.

Analysis Of A Fed Note: On Preconditions For A General-Purpose Central Bank Digital Currency

Matthew Lee
文章 312 篇
Matthew R. Lee is a writer for InnerCityPress.com, and covers the federal courts in New York.