The crypto-miner CEO makes Bitcoin history by being the first exec of a publicly-traded company to take their full salary in Bitcoin. 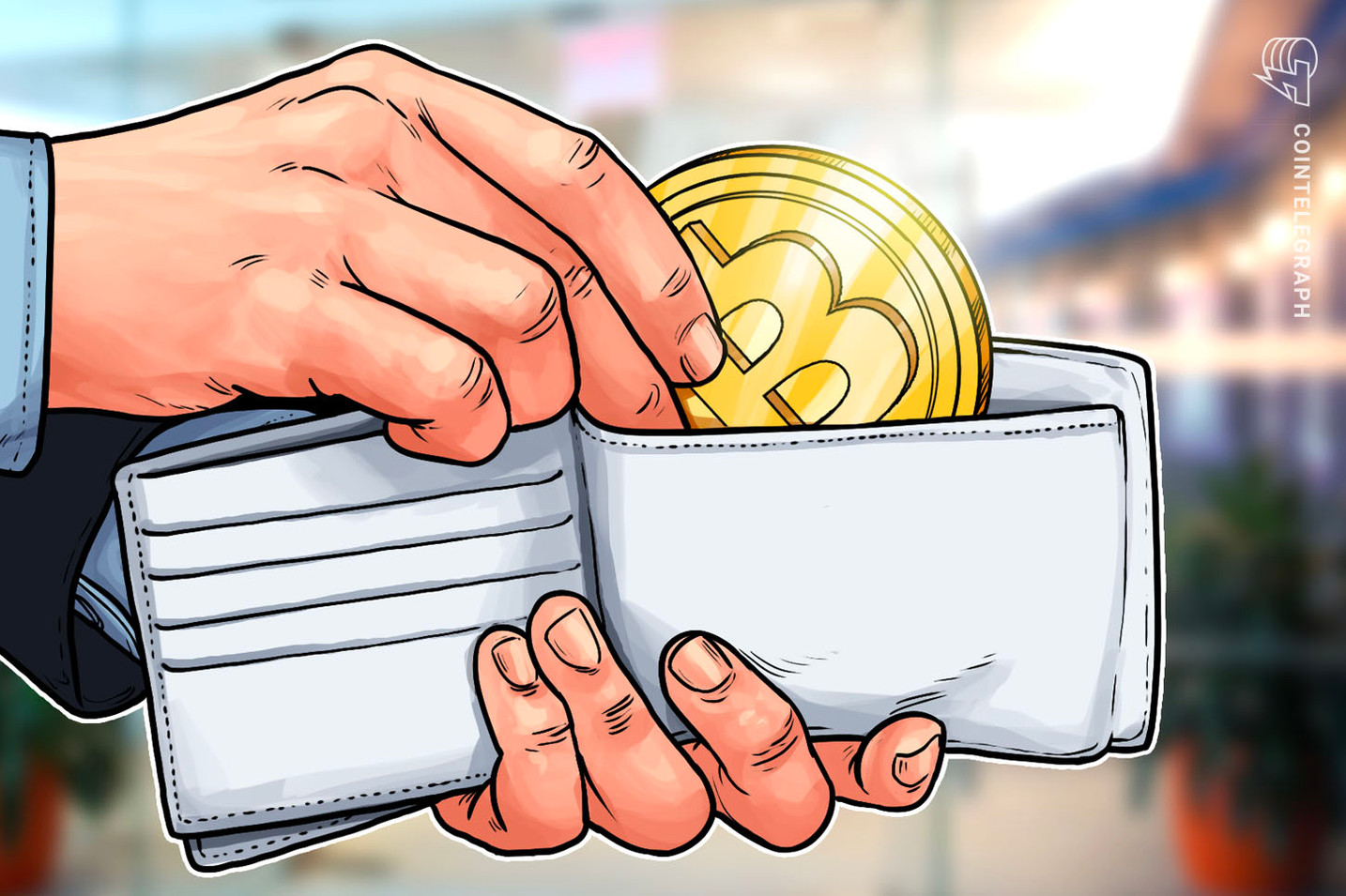 In a February operational update, the company — which trades on the London Stock Exchange under the ticker ARB — said that as of Monday, Wall began taking his salary in the cryptocurrency and that “Any other Argo team members may choose to be paid in Bitcoin for part of or all of their salaries.”

In an interview with Cointelegraph, Wall said that the decision was an obvious one for Argo, which mined 129 BTC last month and currently has 599 BTC on the books.

“I actually woke up in the middle of the night and asked myself, ‘why am I getting paid in fiat?’” said Wall. “‘Why don’t we just start paying ourselves in Bitcoin?’”

Wall pointed to NFL player Russell Okung as an additional source of inspiration. Late last year, certain publications reported that Okung was drawing a portion of his salary in Bitcoin; in reality, he was using a service to convert his wages.

By contrast, Argo is in fact paying Wall in Bitcoin straight from the company’s coffers. Wall reported “strong” interest from employees as well, and he anticipates a “strong uptake” on the offer. Employee salaries will continue to be denominated in fiat, and the conversion rate will be calculated daily using Satstreet’s exchange rate.

Employees aren't the only ones interested. Wall joked that some shareholders have inquired about dividend payments in BTC — a feat that may be too much of a legal hurdle to clear — and said some other company heads have applauded the move.

Wall said that Bitcoin is an ideal way to take at least a portion of salary, given its utility as a store of value and its provable scarcity.

“There’s an evolving payment structure for how people are getting paid out, and we’re happy to be at the forefront of pushing things in that direction,” he said.

He anticipates other companies — even giants like Google — will offer cryptocurrency salary options to employees within “three to five years.”

“Long term there’s absolutely no doubt that we will be using cryptocurrencies in our daily lives across all the transactions we do everyday.”  Related News

Alex Mashinsky
文章 134 篇
Alex Mashinsky is a serial entrepreneur and an 8X founder. For his first seven companies, he chose to raise over $1 billion from VCs, private equity and debt capital, but for his latest venture, Celsius Network, he chose to invite the community to fund and help build a project that will create a replacement to the existing banking system.