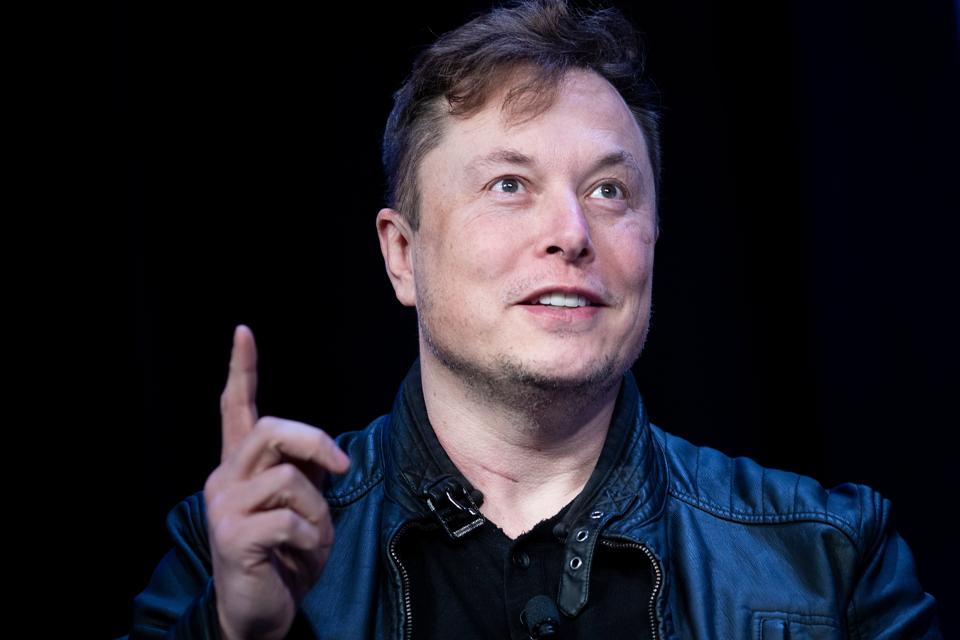 OBSERVATIONS FROM THE FINTECH SNARK TANK

With more than 47 million followers on Twitter, Elon Musk’s tweets get a fair amount of attention.

That’s an understatement, of course. His tweets move markets. When he changed his Twitter bio in late January to #bitcoin, the price of Bitcoin rose nearly 20% in a matter of hours.

Musk has also tweeted about Dogecoin, but claimed recently in a Clubhouse chat that his tweets about the cryptocurrency are “jokes.” Jokes or not, when Musk tweets, people listen—and act.

What impact does Musk actually have on the price of Bitcoin and Dogecoin?

Measuring the Musk Effect on Cryptocurrency

Lennart Ante of the Blockchain Research Lab in Germany set out to measure the Musk effect. He identified six recent Musk tweets (or “events” like changing his Twitter bio) that referred to cryptocurrencies—two of mentioning Bitcoin and four citing Dogecoin.

Ante then mapped the corresponding minute-by-minute close prices, trading volume, and number of trades from the cryptocurrency exchange Binance for 10 hours before each tweet through 6 hours after the tweet (or event) for either Bitcoin or Dogecoin.

There Are Banks For Black Americans And LGBTQ Consumers: We Need A Bank For Everyone

Trading for Bitcoin in the hours leading up to Musk’s bio change was averaging below 5,000 trades per hour. In the 60 minutes following the bio change, trading jumped to more than 20,000 trades before coming back down closer to its normal trading range.

Event #2: Posted a picture about Dogecoin

Musk’s posting of a picture about Dogecoin on January 28 didn’t have the immediate impact on that cryptocurrency that the changing of his Twitter bio did—but the impact was still substantial.

Roughly four hours after the tweet, the price of Dogecoin had nearly quadrupled before losing almost 50% of the new high in the subsequent two hours. Similar to the previous day’s Twitter event, Musk’s Dogecoin tweet helped produce a short-term burst of trading about five hours after the tweet.

Event #5: Bitcoin is my safe word

Not all of Musk’s Bitcoin and crypto tweets have a positive impact on prices. His December 20, 2020 tweets “Bitcoin is my safe word” and “Bitcoin is almost as bs as fiat money” were followed by a roughly 1.7% decline in the price of Bitcoin, with no measurable change in trading volume.

Should Investors Buy and Sell Bitcoin on Musk’s Tweets?

In his study, Ante concludes:

“Four of [Musk’s] Twitter activities are likely only reactions to previous market events and relate to little or no significant price reactions. The other two events, however, do not seem to be reactions but independent actions which result in huge increases in trading volumes and large and significant positive abnormal returns.”

Before trading, investors looking to capitalize on Musk’s Twitter musings should evaluate:

In any case, it’s a two-way street. As Ante puts it:

“If a single tweet can potentially lead to an increase of $111 billion in Bitcoin's market capitalization, a different tweet could also wipe out a similar value.”