Bitcoin has exploded over recent months, soaring to almost $60,000 as investors have rushed to buy cryptocurrencies.

The bitcoin price, which wobbled last week after Tesla TSLA chief executive Elon Musk warned it "seemed high," has bounced back thanks to fresh institutional support.

Now, despite bitcoin racking up gains of almost 500% over the last 12 months, British asset manager Ruffer has predicted bitcoin adoption by traditional financial institutions is just beginning—calling its entry in to the bitcoin market last year "early." 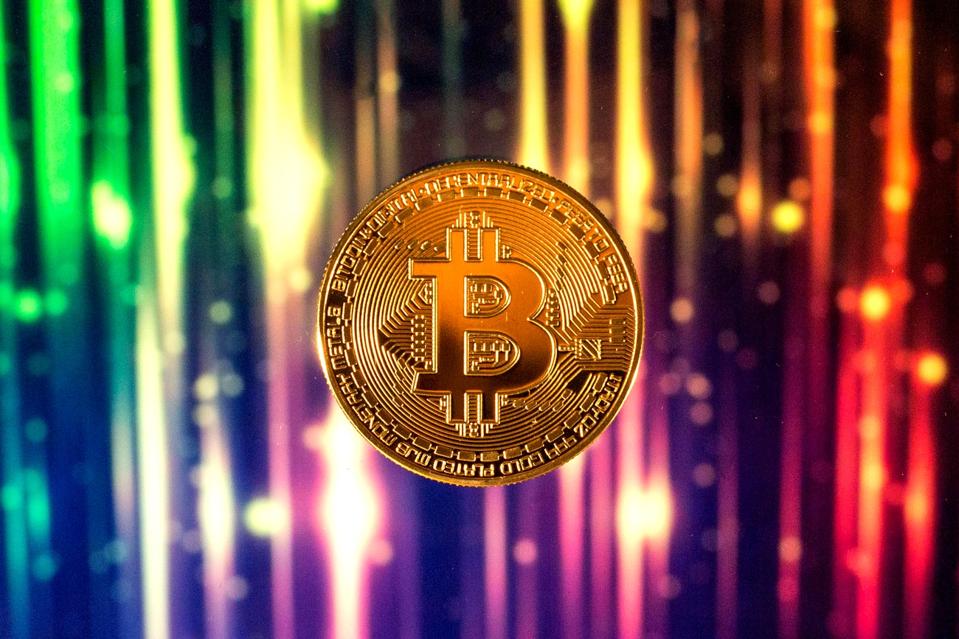 The bitcoin price has soared over the last year, boosted by central bank stimulus measures, fears ... [+] over inflation and institutional support.

"We think we are relatively early to this, at the foothills of a long trend of institutional adoption and financialisation of bitcoin," Ruffer, which manages $28.3 billion of investor money, said in its half year report on Monday, explaining it expects the bitcoin price to climb as the cryptocurrency becomes mainstream.

"Think of bitcoin's bad reputation as a risk premium—as we move through the process of normalisation, regulation, and institutionalisation, the compression of this premium can have a dramatic effect on the price."

Last year, Ruffer revealed it had invested around 3% of its assets into bitcoin, buying bitcoin directly and stakes in major bitcoin-buyer MicroStrategy MSTR and crypto-focused merchant bank Galaxy Digital. Ruffer said its equity investments have more than doubled since November.

Last month, the combined value of the 18.6 million bitcoin tokens in circulation reached $1 trillion for the first time—double the $500 billion it started 2021 and far beyond its late-2017 high. Bitcoin's rally has been put down to a combination of Wall Street institutional adoption, corporate interest, and retail traders piling into the market—with some suggesting it may have a lot further to go.

Bitcoin's bull run has been helped by a number of high-profile investors naming it as a hedge against the inflation they see on the horizon due to record government money-printing in the wake of coronavirus-induced lockdowns. Central banks around the world have promised to keep interest rates near zero to help encourage spending. 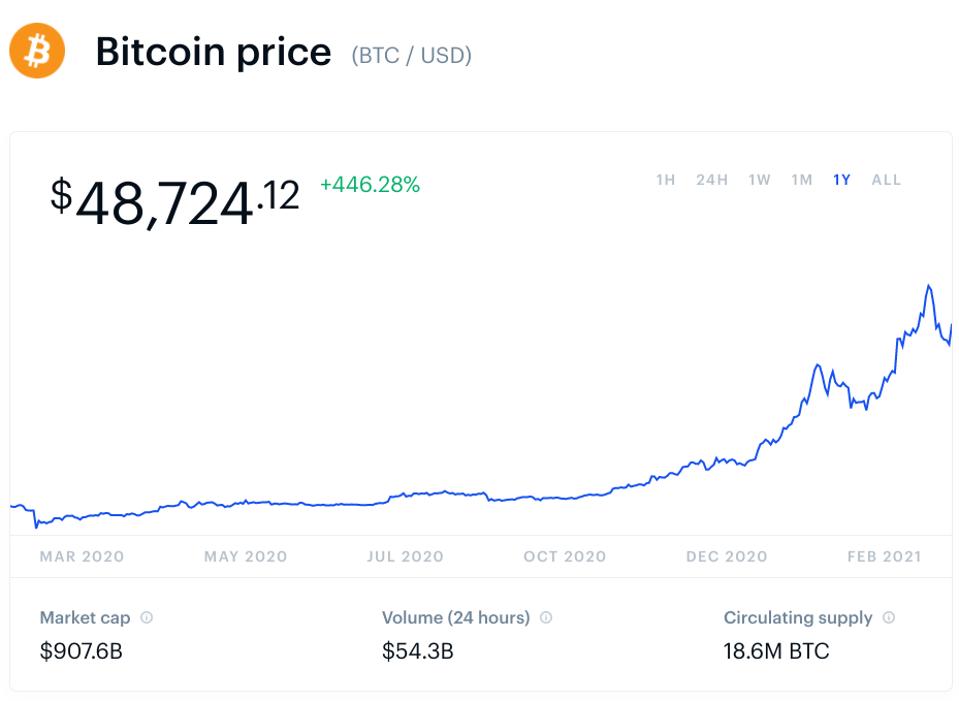 According to Ruffer, it invested in bitcoin in November because it "brings something significantly different to the portfolio."

"Due to zero interest rates the investment world is desperate for new safe-havens and uncorrelated assets," the company said.

However, Ruffer did caution that it has intentionally kept its bitcoin bet "small" in order to contain any potential losses.

"If we are wrong, bitcoin will return to the shadows and we will lose money—this explains why we have kept the position size small but meaningful," the company said.

Bitcoin's sudden rally, kicked off by PayPal's PYPL announcement it would begin offering bitcoin and cryptocurrency support in October, has divided opinion on cryptocurrencies.

Top Federal Reserve officials have expressed their surprise at bitcoin's continued success and billionaire philanthropist Bill Gates has warned that people with less money than Tesla CEO Elon Musk should "probably watch out."

Ting Peng
文章 211 篇
Ting comes from a political science background and is a former educator. She’s passionate about how Bitcoin and blockchain technology can empower people and help businesses transform in the new era. She has an entrepreneurial spirit and has joined several fintech startups since 2017. She speaks fluent Chinese, English, and Korean, and is currently based in Italy where she’s pursuing her dream to become a corporate communication specialist.

This billionaire takes a 'deep dive' into crypto, worries he is too late - AMBCrypto