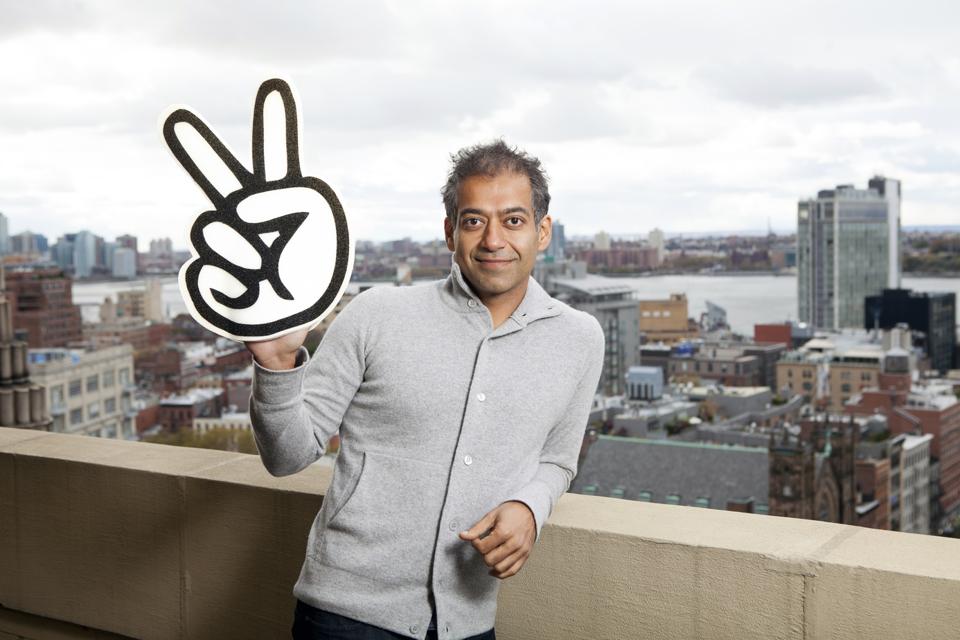 AngelList recently launched a rolling venture fund to automate and expedite the fund creation ... [+] process. Other funds are doing the same to democratize access to early stage ventures.

In early 2020, AngelList launched a rolling venture fund product to automate and expedite the fund creation process and, thereby, facilitate investment in early-stage companies. The product structure enables fund managers to raise new capital commitments regularly and invest as they go, ergo the “rolling” aspect. For investors It provides flexibility to increase, decrease or discontinue their allocation at the end of their subscription period.

We have seen the evolution of rolling venture funds over the past year since they were launched. Now there are family offices and institutions backing managers that are taking advantage of the platform to drive diversity and inclusion.

According to AngelList Venture CEO Avlok Kohli, “This product has taken off in ways we couldn’t have imagined when we launched. We have family offices and institutional allocators backing managers. They love the ease of subscribing through our automated process and optionality to increase or decrease their allocations. Now we are also seeing a growing number of women and minority managed funds take advantage of it, and we’ve even lowered the minimum commitment for other women and minorities to increase access.”

AngelList’s founder, Naval Ravikant, reportedly stated recently that he wants to devote the rest of his career to blockchain-enabled opportunities. AngelList is now increasingly attracting blockchain-focused fund managers with a similar democratization and decentralization ethos.

A100x is a new venture fund that is investing in companies that apply blockchain, AI and other emerging technologies to promote environmental, social, and economic impact. Those areas include climate, supply chain and healthcare, where the partners have seen entrepreneurs innovating.

A100x is run by Alex Bulkin, former Co-founder of Coinfund and a former technologist at Goldman Sachs GS and Nisa Amoils, Grasshopper Capital and Scout Ventures alum, securities and corporate lawyer. Along with a diverse and inclusive advisory board of established executives in the blockchain sector, A100x’s team has invested in many sector companies including Dapper Labs, Messari, MakerDAO, DCG, Urbit, NuCypher, Cosmos, Protego Trust, Coinlist, Securitize, Staked, BlockFi, Cadence and others.

A100x is taking advantage of the rolling fund structure to reserve several of the Fund’s investor allocations for women and minorities while enabling them to invest at a lower minimum to facilitate their participation in wealth creation opportunities.

“It’s a privilege that we can bring a more diverse and under-represented investor base into this fund and asset class that the industry sorely needs,” said Amoils. “We are united with AngelList on accelerating the democratization of venture capital”, added Bulkin. “We are excited that Naval is so bullish on the space we are investing in, and we believe new technologies such as blockchain and AI will play a major role in the solutions created by founders to our very pressing real-world problems. The Fund will give our investors exposure to early-stage companies that will create significant economic and social value over the next few years.”

The rolling fund concept is seen as a way to “democratize” access to venture funding opportunities, where large gains have been realized with many early-stage companies. It provides lower minimums and the ability to add to an original investment on a quarterly basis.

The A100x fund is also unique in its focus on providing further incentives to minority and female investors by including lower minimums. The combination of providing early-stage access to new projects and minority-based incentives may become a further model to democratize investing and address the investment inequities that exist. It will be interesting to see the progress that this fund makes in pursuing their shared goal of achieving returns for their investors while creating a new model that allows for a wider and more equitable reach to investors.

Cal Evans
文章 51 篇
Cal Evans is an international technology lawyer from London who studied financial markets at Yale University and has experience working with some of the best-known companies in Silicon Valley. In 2016, Cal left a top-10 California law firm to start Gresham International, a legal service and compliance firm specializing in the technology sector that now has offices in the U.S. and the United Kingdom.