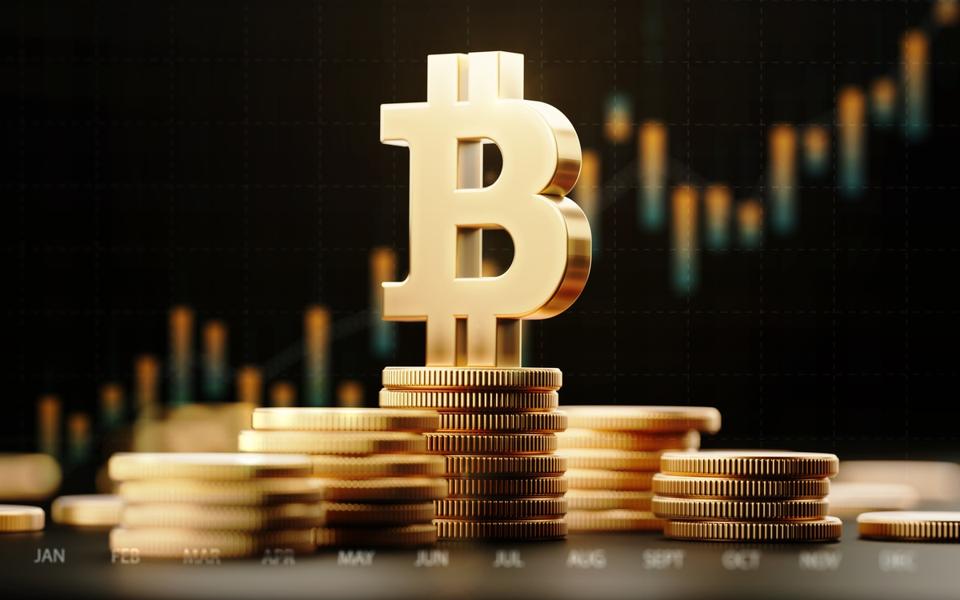 Bitcoin prices declined over the last few days, pulling back from their latest all-time high and losing close to 25% of their value in under 48 hours.

The world’s most prominent digital currency fell to as little as $44,964.49 this morning, according to CoinDesk data.

By dropping to this level, the cryptocurrency had shaved 23% off its price, after rising to a record price of roughly $58,300 on February 21, additional CoinDesk data reveals.

After falling to its recent low, bitcoin bounced back somewhat, approaching $50,000, and has traded primarily between that price level and $46,000 since.

More than one article written about bitcoin’s latest downward movement described it as a “crash.”

However, several market analysts have taken a different point of view, describing bitcoin’s latest retracement as being perfectly natural.

“On a weekly perspective, this is the first time Bitcoin is seeing red in a month,” said Jason Lau, COO of cryptocurrency exchange OKCoin.

“We've had 4 straight green candles, so a pullback here is completely healthy and expected,” he noted.

“Bitcoin remains up 45% compared to 30 days ago,” emphasized Lau.

Joe Zhou, a serial entrepreneur and derivatives trader, also weighed in, stating that:

“I think this is a healthy reset of over leveraged positions.”

He added that “it allows institutional buyers to enter the market with more upward liquidity without pushing price up too quickly.”

“This dip did cause some traders pain, as almost $6b in liquidations were seen across the market in the last 48, by far a new ATH in liquidations,” noted Lau.

“However, longer term market interest remains strong, leaving the door open for the uptrend to resume,” he stated.

“Crypto cycles only peak when we're out of dumb money, which hasn't fully invested, yet,” he stated in the tweet.

“This is a healthy correction, imho, and sets us up for a much bigger move.”

Jide Idowu
文章 34 篇
Jide Idowu Is a stay-at-home dad and cryptocurrency enthusiast. He's had his hands on freelance writing for over five years, researching and writing guides, reviews, and latest cryptocurrency news for various blogs and individuals world over. Contact: Jideidowu [at] zycrypto.com

What Is an Enterprise Blockchain?