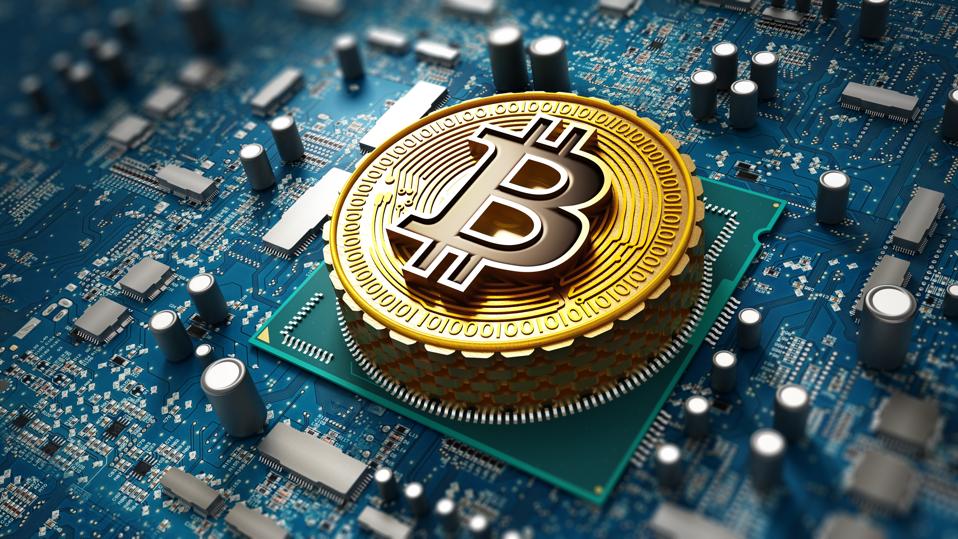 The cryptocurrency, which recently surpassed a market capitalization of $1 trillion, reached $55,707.21 this afternoon, according to CoinDesk data.

The digital currency has been rising to increasingly impressive all-time highs, having already dwarfed the previous record price level of nearly $20,000 set in 2017.

While bitcoin has enjoyed some very compelling gains this year, analyst Vinny Lingham stated that “this bull run is just beginning.”

When explaining this point of view, Lingham, cofounder & CEO of Civic, emphasized current market conditions, as well as the incentives they give investors.

“The markets are awash in liquidity and with rates at 0, we’re effectively seeing money move out of traditional markets into alternative ones like crypto,” he stated.

Michael Conn, CEO of Zilliqa Capital, also weighed in on the factors he believes are driving gains, stating that:

“I believe that increased general awareness and institutional demand, alongside growing retail focus on the asset class is creating upward pressure and momentum on the price.”

“This feels more like a true store of value play, and less of a FOMO story, in my opinion,” said Conn.

“I think this will continue as the year progresses, with $100-200k by year end being achievable,” he predicted.

Jeffrey Wang, head of the Americas for Amber Group, also offered some perspective on what has been causing bitcoin to rally as of late.

“Strong institutional demand along with very few willing sellers is giving us this one way price action,” he stated.

Wang described the price action above the $50,000 level as being both “positive” and “bullish,” stating that he anticipates “continued bullish price action” in the “medium term.”

Bitcoin has been benefiting from a “perfect storm across social influence, technical factors, and a shifting of legacy industry sentiment,” he stated.

“Bank of New York Mellon announced they would be setting up a unit dedicated to providing cryptocurrency services just last week,” noted Iadeluca.

“Cryptocurrency markets are in a position right now where prices are extremely sensitive to social media influence,” he added.

“The richest man in the world tweeting that Bitcoin is a better form of liquidity than cash within a week of the oldest bank in the U.S. announcing services for Bitcoin is a formula for immense buy pressure.”

Further, the fact that bitcoin recently surpassed a $1 trillion market cap has significant implications, as this is a “heavily psychological” level, said Iadeluca.

Tom Wiggins
文章 298 篇
Tom Wiggins is a freelance journalist and former deputy editor of Stuff magazine. He now writes about technology and football for the likes of Shortlist, FourFourTwo, Metro, The Red Bulletin and Professional Engineering, and loves finding excuses to combine the two.