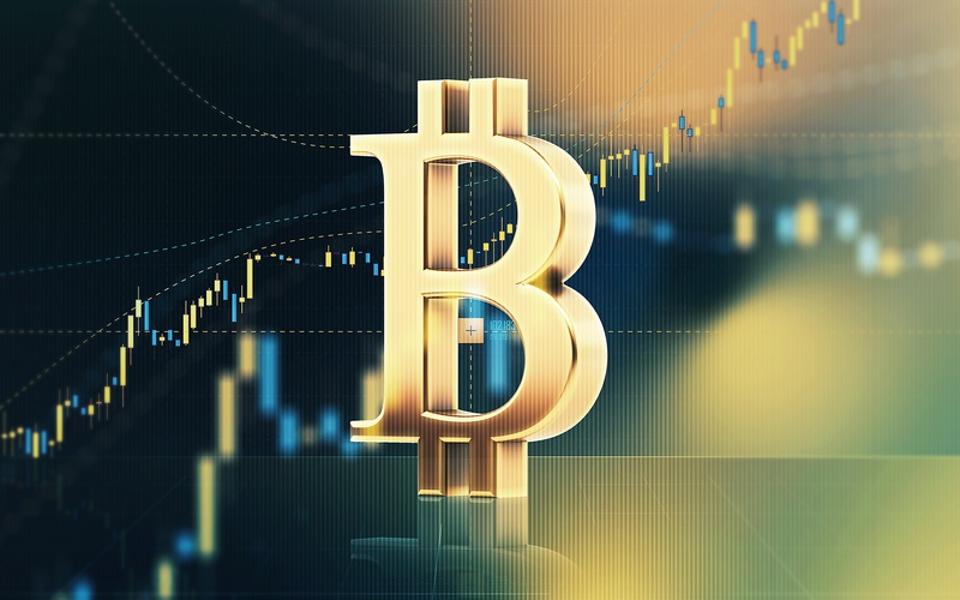 Bitcoin prices have rallied lately, surpassing $52,000 after struggling near the $50,000 price level.

At this point, it was up nearly 12% after falling to as little as $47,118.40 yesterday, additional CoinDesk figures reveal.

Since then, the cryptocurrency has pulled back slightly, trading mostly between $50,500 and $51,500.

Following these latest price movements, several market observers weighed in, offering technical analysis in order to shed some light on where bitcoin may go next.

“With this surprising move overnight to $52k, we may see further upside resistance at the $52,500 and $55k levels, and obviously again at $58k, as the market will test and discover how many market participants are willing to buy at that price,” said Constantin Kogan, managing director of Wave Financial Group.

“On the downside, weak support may be found in each key psychological level and ranges where high volume previously occurred, such as $50k, $48k, $44k, and ultimately $39k, strengthening as price lowers and becomes more attractive to a wider range of investors,” he added.

“Bitcoin has bounced off the $44K support level and is currently attempting to break above the Ichimoku cloud on the 4-hour chart,” she stated.

“While we have a number of medium-term bullish indicators, on the daily chart the Ichimoku indicator's Conversion moving average is just about to cross below the baseline moving average which indicates that we may see another round of bearish sentiment longer term,” said Danial.

“Due to Bitcoin’s volatile nature, there’s a possibility that we see a break above the all-time-highs and a visit to a new high at $67,810 before another pullback,” Danial concluded.

Leigh Cuen
文章 86 篇
Leigh Cuen is a tech reporter covering blockchain technology for publications such as Newsweek Japan, International Business Times and Racked. Her work has also been published by Teen Vogue, Al Jazeera English, The Jerusalem Post, Mic, and Salon. Leigh does not hold value in any digital currency projects or startups. Her small cryptocurrency holdings are worth less than a pair of leather boots.