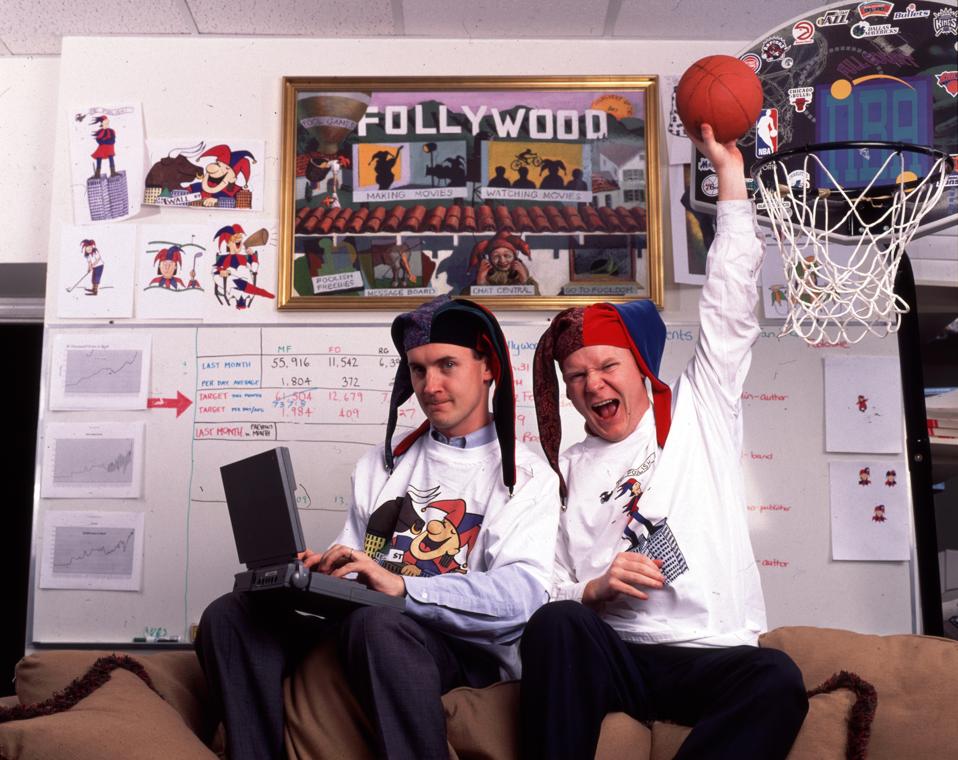 The Motley Fool, a United States-based financial advice company, announced on February 18 that it will set aside $5 million of its own cash to buy bitcoin, while also saying the crypto has a 10X potential. And that’s a big deal. Here’s why.

In the early days of bitcoin, traditional finance firms and analysts were mostly dismissive of the cryptocurrency’s pedigree as a worthy investment — and understandably so in some instances. While Motley Fool, as a company, hadn't taken a public stance about bitcoins until now, many of the crypto-related content it has published sparsely regard bitcoin as an investment.

However, the company is now recommending bitcoin in its Discovery 10X service — an advisory service where it recommends investments that have the “potential to deliver 10X return” within 10 to 15 years. Bitcoin is the only cryptocurrency being recommended in a list of 40 investments that could return 10X in 15 years. The other 39 are undisclosed stocks.

Motley Fool’s decision to recommend bitcoin is a big call, given its strong views that holding equities for the long haul is the single best way to build wealth. The company’s stance suggests that, first, bitcoin will still exist in 15 years, and second, the cryptocurrency would already have a significant role in the financial world by then.

Every content that Motley Fool, which has about 90 million monthly readers, publishes contains a disclosure that states whether Motley Fool holds or recommends any of the investment opportunities mentioned. The announcement note about its plan to buy bitcoin is the first time its disclosure line features bitcoin as a recommended investment.

However, the company doesn’t plan to add bitcoin to its balance sheet until all its Discovery 10X members have explored the cryptocurrency as an option for their portfolio, CEO Tom Gardner said in a promotional video about the service.

Gardner, in the promotional video, outlined his firm’s beliefs about bitcoin as outlined here.

Bitcoin as a hedge against inflation

Gardner said: “I believe that bitcoin does provide what I believe to be a very worthy hedge against the risk of inflation — the risk of the decline in [the] value of the US [dollar] and currencies around the world.”

“As we fight our way through covid-19 and deliver necessary relief packages that are also necessarily inaccurate. It’s [the relief packages] a blunt solution and therefore it does put the value of existing currencies at risk.”

Here, Gardner was referring to the substantial minting of new money by governments to help sustain the economy as the covid-19 pandemic lingers. In the U.S., for instance, nearly 20% of all dollars were created in 2020. That’s the largest increase in dollar supply since World War II. Experts expect this to ultimately result in inflation — which would reduce the dollar’s buying power.

Bitcoin and its much-storied supply cap “provides an excellent hedge against that,” Gardner added.

Bitcoin’s use as a medium of exchange expected to rise

Bitcoin’s original purpose is to be a peer-to-peer money network that doesn’t require intermediaries (like a bank or payment processor). But this use case is limited right now — with the crypto largely treated as an investment. Motley Fool expects that bitcoin will start serving its original purpose as its price becomes stable.

“I do believe that if the price of bitcoin stabilizes over time, it could become more of a medium for transactions. We'll see that might take seven years might take 12 years to play out,” Gardner added.

“I think the world that we're moving into is much more digital, and we should expect future generations to be more interested in digital currency as a store of value than gold,” he said.

Gardner expects these factors, put together, to propel bitcoin “to $150,000 and beyond in the years and decade to come,” adding that every portfolio should hold between 1% and 3% of bitcoin.

Motley Fool is joining a growing list of traditional finance companies that are starting to view bitcoin as an investment. More recently, global asset management firm Blackrock BLK , which has $8.7 trillion in assets under management said it has started exploring bitcoin in some capacity.

Ponvang Bulus
文章 132 篇
Ponvang is a cryptocurrency enthusiast, investor and writer. He's particularly interested in trending issues in the crypto space both technical and financial and loves to write about same.

Rising Bitcoin and Ether derivatives markets are shooting for the spot