The initiative will assess 450 proposals aimed at boosting the integrity of social media posts with the help of blockchain technology over the next three years. 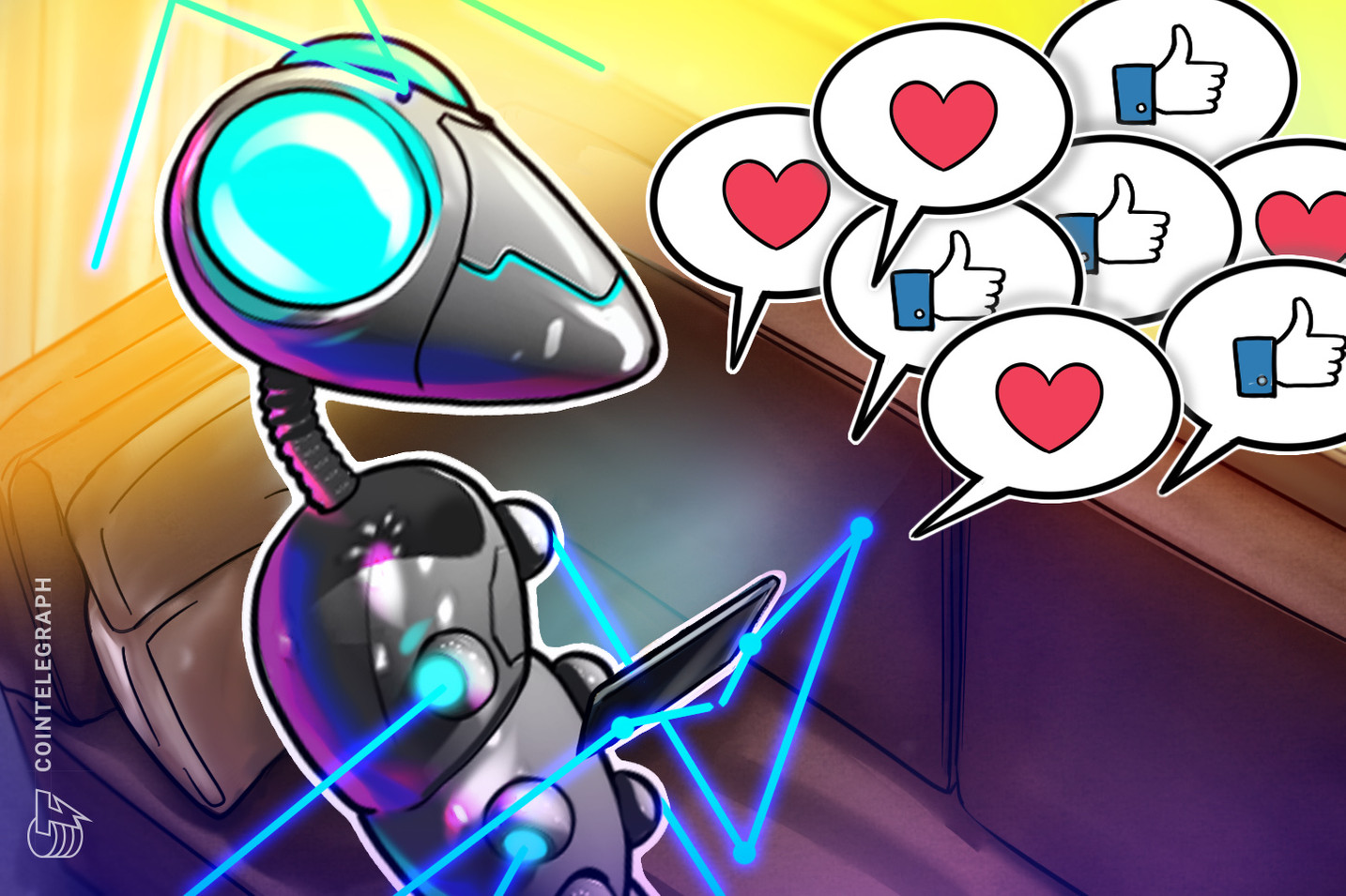 The executive body of the European Union has appointed a major financial services firm to lead a three-year initiative aimed at boosting the integrity of social media posts using blockchain technology.

Dubbed “TruBlo,” the project will oversee a wealth of blockchain development as part of the European Commission’s Next Generation Internet initiative. The French financial services firm, Worldline, has been appointed to lead TruBlo. Worldline was founded in 1970 and generated €2.3 billion ($2.8 billion) in revenue in 2019.

An estimated 450 proposals will be assessed in the coming years as part of the initiative’s goal of “developing trust and reputation models on blockchain,” as reported by Finextra. It is expected that 45 of the proposals will receive partial funding, while nine will be funded to completion.

“The nine projects that are implemented will be key to creating trust models that power the exchange of content generated by individuals from any device. This is fundamental if we are to make the technologies part of our lives and increase our ability to drive an agile, effective and secure digital transformation environment."

Calls for social media reform haven't just emanated from government entities. The growing influence of big tech companies has seen constant calls to migrate social media onto the blockchain, where no one individual or corporation can dictate its terms.

Cassio Gusson
文章 133 篇
Cassio Gusson Is a journalist and enthusiast of technology, cryptocurrencies and the intricacies of the human soul.