Would You Buy ‘Digital Marijuana’? Blockchain-Based NFTs Arrive In Cannabis 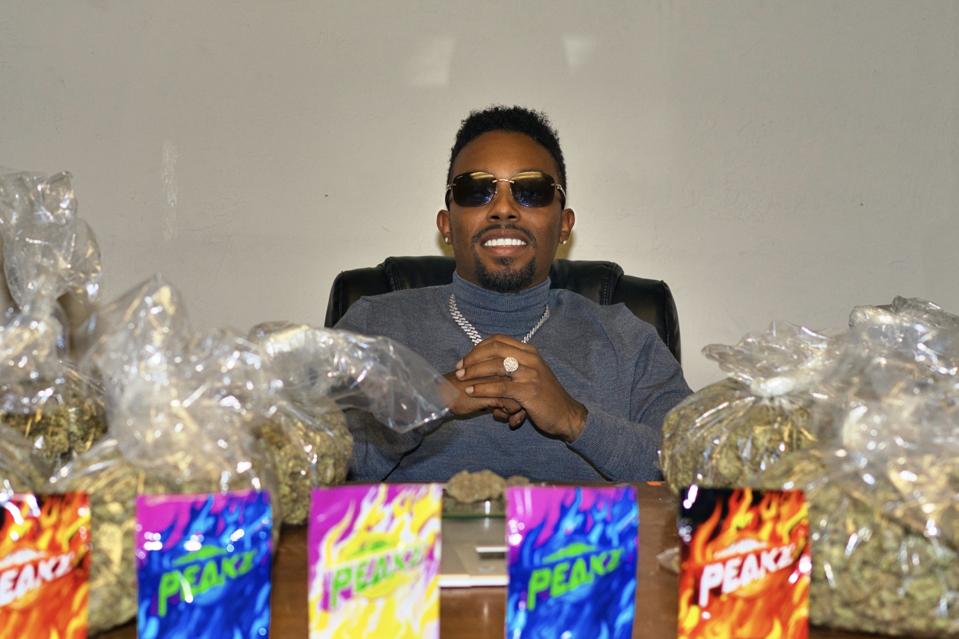 Jessie Grundy, CEO of The Peakz Co., would like to sell you on a bag of digital marijuana.

Jessie Grundy would like to sell you a bag of digital marijuana. Grundy is the founder and chief executive of Peakz, an upscale cannabis brand based in Oakland, California.

For most of his life, he’s been marketing and selling cannabis: first to other teens while a student at Oakland’s Skyline High School; then to other underground entrepreneurs and to legal dispensaries in California’s cannabis marketplace; and now to wholesale and retail customers in Arizona and Oklahoma as well as California, where Grundy has inked branding and distribution deals with other state-licensed cannabis companies.

But now Grundy is selling what he believes is a world’s-first: a bag of cannabis, that exists only online, linked to blockchain technology for “authenticity.” 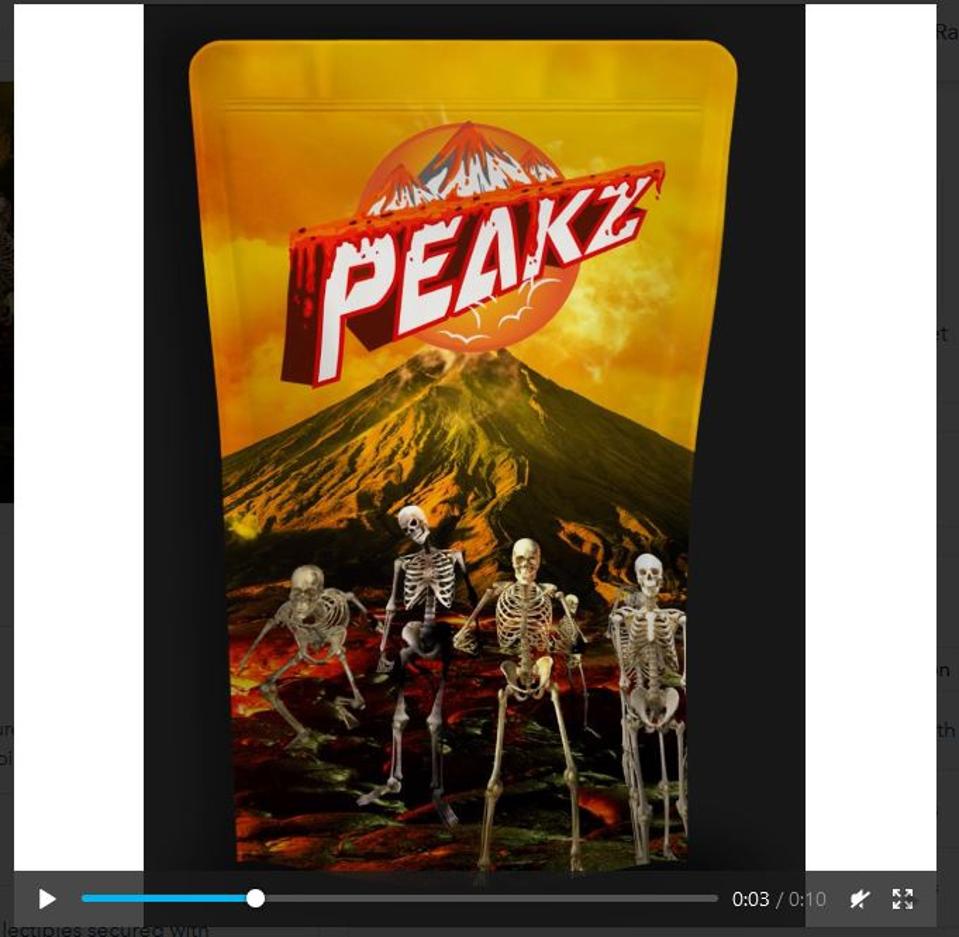 Here it is: Lava Coin, the digital cannabis strain.

Peakz Co MORE FOR YOU

Seth Rogen’s Cannabis Brand Houseplant Is Coming To The U.S.

Pennsylvania Could Be Next State To Legalize Recreational Cannabis

You can’t smoke it, but as a bonus, if you do buy the “the first digital cannabis strain ever available,” and if you are based in Oregon or California, you also get some “real” physical marijuana.

“The future is coming and blockchain will continue to be intertwined into society,” Grundy said during a recent interview. “This digital cannabis strain will live on the ledger forever, and it having a physical counterpart makes it one of a kind.”

Marketing gimmick, internet-era tomfoolery, or a sign of the times? Perhaps all of the above.

In any case, it was only a matter of time before the crypto-fueled world of digital assets or NFTs (or non-fungible tokens) arrived in the cannabis industry, and Lava Coin appears to be the first example of an “NFT for weed.”

Convincing the public to pay real dollars (assuming for a second that money is real, an ongoing discussion best left for another time) for assets that exist only online is a familiar Silicon Valley concept.

Successfully convincing people to swap cash for digital tokens is how Farmville became a profitable game (and at least partially why the game’s creator, Zynga, became a public company).

But as Reuters reported Monday, digital assets have exploded in popularity during the COVID-19 pandemic.

A year ago, a Miami-based art collector bought a 10-second video for $67,000. Anyone can watch the video, but only one person can own the video—or, more accurately, only one person is verified as the actual owner of the digital work via blockchain. And last week, Pablo Rodriguez-Fraile “sold” his rights to the video, for $6.6 million

NFTs can be found in the world of sports collectibles as well as art. A company called NBA Top Shot is currently selling “verified original” digital versions of highlight clips—which, as Defector pointed out, can also be viewed, by anyone, at any time, on the internet, for free.

But this is different. “Rare” items fetch fantastic prices all the time: comic books, sneakers, hats, artwork, cars. While there are several surviving copies of Action Comics #1 (one of which sold for $3.2 million in 2014), the “non-fungible” part of “non-fungible tokens” refers to the idea that each NFT is entirely unique and original. There can be only one!

This is why a digital weed strain is different than a cannabis seed that can be used to grow new cannabis, or a basketball trading card that can be lost, faked, or be printed multiple times.

All this sounds weird or fuzzy to people used to paying money for something they can physical hold, drive, wear, or light on fire. It may also be why NFTs are very popular among blockchain enthusiasts seeking to find applications for the technology beyond cryptocurrency, as well as investors wondering what the next speculative asset to pay 100x returns will be.

Bitcoin is popular because it is valuable, but Bitcoin is valuable because you can exchange it for fiat currencies with which you can pay bills, buy houses, and—why not?—weed.

For this reason, there’s healthy debate as to whether Bitcoin is actually money, or if Bitcoin is merely a speculative asset that—unlike a lump of coal that you can burn, or a block of gold you can fashion into a neat crown or use in sensitive electronics—has no intrinsic “value.”

Again, setting all that aside for a moment, what is the “value” of Lava Coin, Peakz’s digital cannabis strain?

For one, whomever buys it will get an actual bag of cannabis with unique, one-of-a-kind genetics that Grundy has been working on for a few months, and that will be unique to the Lava Coin strain sold (provided they are present in California or Oregon or can physically get there).

For another—well, they’ll have something no one else can claim to have, unless they resell it.

“The reason why someone would want digital weed is the uniqueness,” said Grundy, adding that blockchain-based proprietary genetics would settle at least one eternal question in the weed world: who came up with what strain, with the exact genetics identified, and who did it first.

“I think we will continue seeing these things in the future,” he added.

But for now, there’s only one Lava Coin.

Would You Buy ‘Digital Marijuana’? Blockchain-Based NFTs Arrive In Cannabis