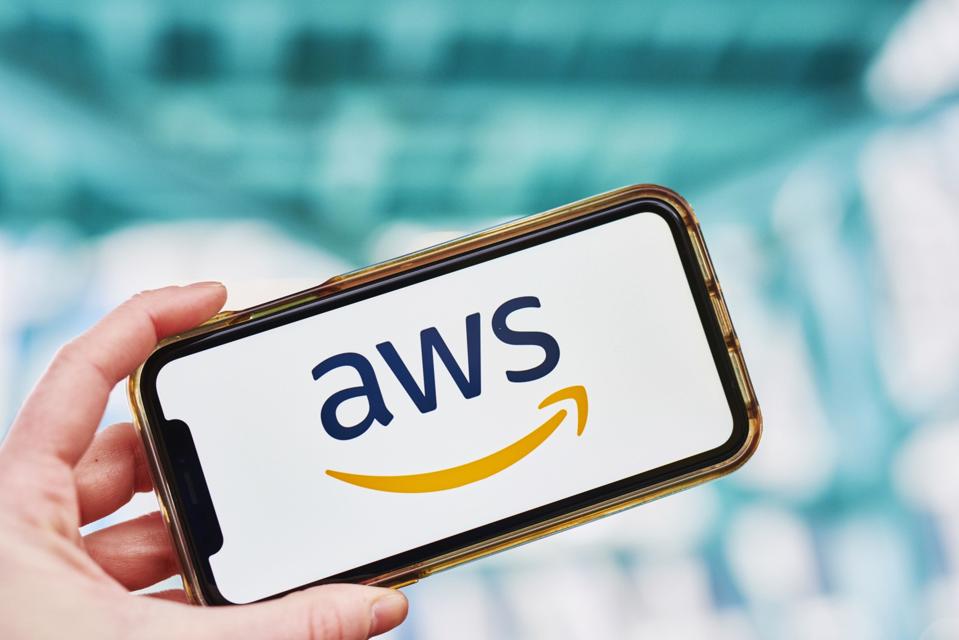 Amazon’s cloud computing subsidiary announced the availability of Ethereum on its own blockchain ... [+] platform. The service will be operating through Northern Virginia, America’s Internet backbone, where AWS has a large number of data centers.

Announced on March 2, the service will let customers quickly spin up nodes that contain the transaction history of the entire blockchain, and connect to the main Ethereum network. Test networks (testnets) Rinkeby and Ropsten, used by developers to experiment with their applications or software, are also supported. The Amazon integration could make it easier to use the whole Ethereum ecosystem, which has suffered multiple service interruptions due to the growing number of decentralized applications and transaction volume.

While the move could simplify getting involved, it could also upset some existing users. Ethereum reaches consensus on its transactions using computers, or miners, that help audit the code while providing rewards to users. A single large company like Amazon providing massive amounts of computer power could undermine the network’s decentralization.

A statement from the company says Northern Virginia is the only region where the services are available in America. With 4.6 million square feet of data center space in the U.S., Northern Virginia is Amazon’s largest market, according to infrastructure site, DataCenters.com. We’ve reached out to clarify if Ethereum users in other states can still use the service, so long as the hardware is in the state, and will update as we learn more.

Virginia is still early in its exploration of cryptocurrency regulation, with data privacy laws in the works. State legislators only last year started looking to study the use of blockchain technology for voter records protection and election results transparency. The state also does not clearly regulate cryptocurrency. The only direct mention found in the Code of Virginia touches upon marketplace participants’ usage of virtual currencies.

Amazon’s blockchain service, called Amazon Managed Blockchain RIOT , launched in April 2019 with the goal of letting users join public networks more easily or create and manage their own scalable private networks. The service has already been supporting Hyperledger Fabric, one of the most popular blockchain frameworks used by enterprise giants like Walmart WMT and Honeywell.

Northern Virginia emerged as the world’s cloud valley even before Amazon Web Services first set up shop there in 2006 due to attractive land prices and low-cost electricity. Today, approximately 70% of the world’s internet traffic flows through Loudoun County, known as the “Data Center Alley,” which AWS is eyeing as the ground for the 1.75 million square feet expansion of its cloud computing capacity.

Albert Isola
文章 65 篇
Albert Isola is Gibraltar’s minister for digital and financial services with the primary responsibility of raising Gibraltar’s profile as a well-regulated financial services center, leading the way in DLT and online gaming regulation. Minister Isola previously served as Gibraltar’s minister for commerce where he played a central role in spearheading Gibraltar’s purpose-built DLT regulatory framework, which was introduced in January 2018 for firms using blockchain to store or transfer value.